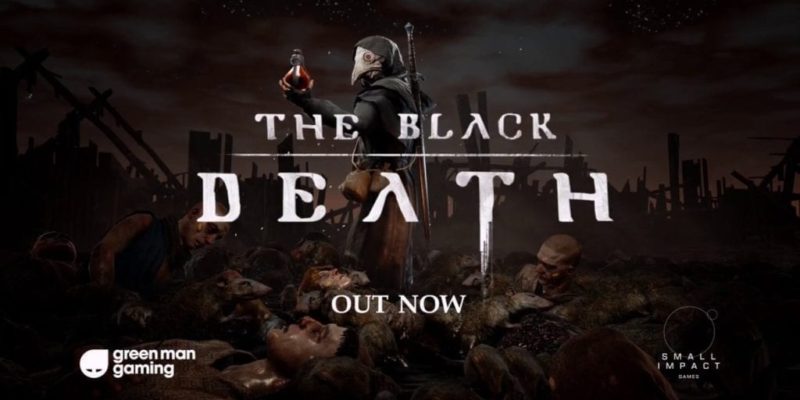 The Black Death is a medieval survival RPG that’s currently in early access on Steam. The team at Small Impact Games have just released Pestilence, a new update for the title that not only fixes and tweaks numerous parts of the game but adds a new quest system as well as allowing players to become a plague doctor looking for a cure. Here’s the official description for the game as well as trailer for the new update –

A catastrophic plague has left a trail of destruction across 14th century Europe. Survivors confront sickness and scarce resources in a land rife with banditry. Attempt to find a cure, acquire power, learn skills and adapt to survive. Those lucky enough to survive have come to call it The Black Death.

The Evil Within 2 Review

Blue Yeti X review -- Can you hear me now?