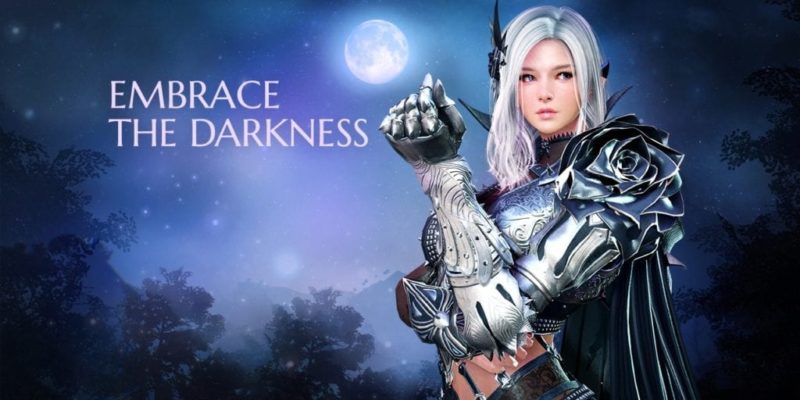 The Dark Knight will be playable in-game on 1 March, but from today, players can start customising the Dark Knight in the game’s character creator. There’s plenty of time to get her appearance just right and we know how long that can take in Black Desert.

The Dark Knight class harnesses the power of dark magic and she comes with a two-handed Kriegsmesser sword, which although rather large, doesn’t stop her dashing around the enemy. She also comes as a free update to the game so it’s worth taking her for a spin next week.

Anarchy Online lands on Steam 16 years after its launch