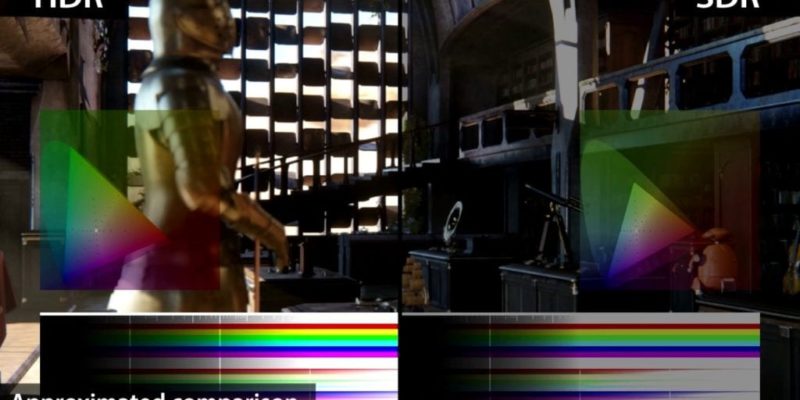 The developers of MMO Black Desert Online. Pearl Abyss, will be enhancing the game’s visuals in the future.

Utilising Japanese middleware developer Silicon Studio’s post-processing software called YEBIS, the Black Desert visuals are going to get a boost. YEBIS has been used in games such as Dark Souls 3 and Bloodborne.

Choi Chang-ae, Team leader of the PearlAbyss program division, said, “This video is only a small part of what we’re working on. We are constantly trying our best to provide users with a better visual experience in keeping with the evolution of hardware. Players will be able to venture through Black Desert with enhanced graphics later this year”.

Give the video a watch, the visuals really start to pop when YEBIS is introduced. The game is already visually impressive but this adds an extra element of shininess.

By Robert Workman51 mins ago
News