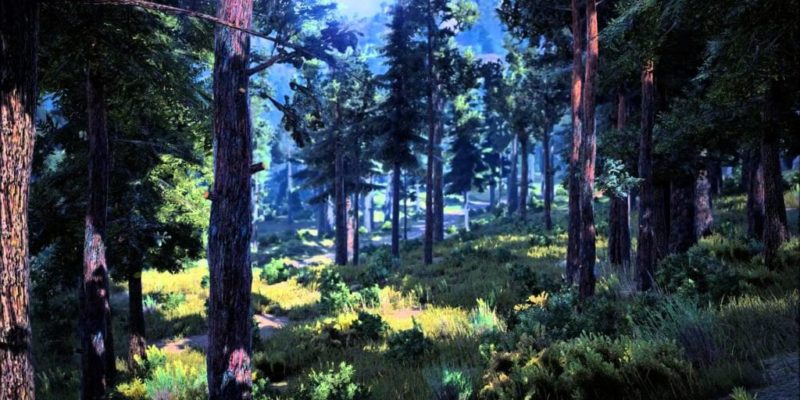 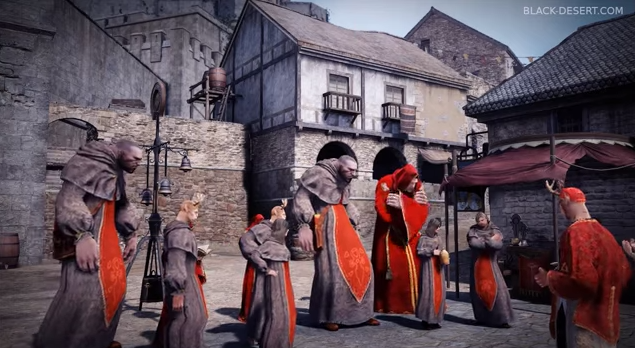 A few weeks ago we shared the fantastic Black Desert character customisation video but this new video trumps that for visuals.

Having just spent the evening in a soon to be released MMO, which was pretty uninspiring, this new video from developer Pearl Abyss for their MMO Black Desert is a breath of fresh air. This 24 minute video is called “115 Places in 24 Minutes” and it’s outstanding when it comes to visuals. There are animation glitches and other anomalies in the video but the game is still in closed beta testing.

I can’t comment on the gameplay at this point, although we will be going hands-on very shortly, but this is a great example of where PC MMOs should be heading with today’s hardware.

For gamers in the west there’s still no news as to whether it will be released for the western market but I suspect it will be snapped up eventually. Until then you can out more about Black Desert over on the official site and we’ll keep you posted if we hear anything from Pearl Abyss.

Now watch the whole video because it’s rare these days that you see an MMO world that actually looks reasonably alive and almost realistic.

Could Sunset Overdrive also be an Xbox One exclusive because Sony turned it down?