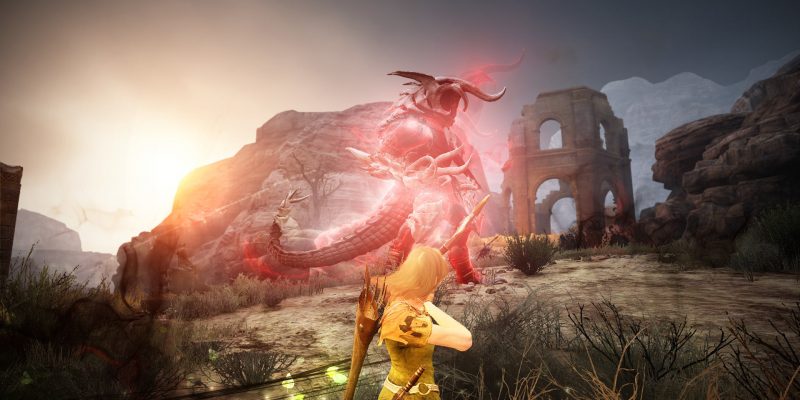 I’ve said it before, and I’ll say it again, one of the best parts of PC gaming is the free games. Sure, every platform has its own offering, usually on a monthly basis. But between Steam, the Epic Games Store, and all the other marketplaces on PC, players can get a library full of titles for no cost. The latest title that users can pick up for free is Black Desert Online, the popular MMORPG from developer Pearl Abyss.

Black Desert Online, for those that don’t know, originally launched on Steam back in 2017. In the time since, like many other MMORPGs, the game has seen multiple content updates that have added new characters, areas, and quests. However, the most attractive part of the Korean MMORPG is its low price tag. Usually, it costs just $10 USD to add Black Desert Online to your Steam library, with no recurring or subscription fees. Just don’t look at the prices for the game’s booster packs.

The latest major update for Black Desert Online released this past December and added a new class called the Nova. Nova’s are a jack of all trades kind of class, sporting a massive Morningstar and Tower Shield to fend off enemies with. Once they’re on the ropes, these characters can use magic to resurrect dead enemies or attack with ice spells.

A big, free, MMORPG for all to try

From now until March 10, Steam users can pick up Black Desert Online for free. However, even though the game is free for the next 12 days, anyone that wants to get it should do so fast. The offer is only valid while supplies last, although no specific number was given. For the folks out there that like Steam’s trading cards, the game won’t drop any if you pick it up for free.