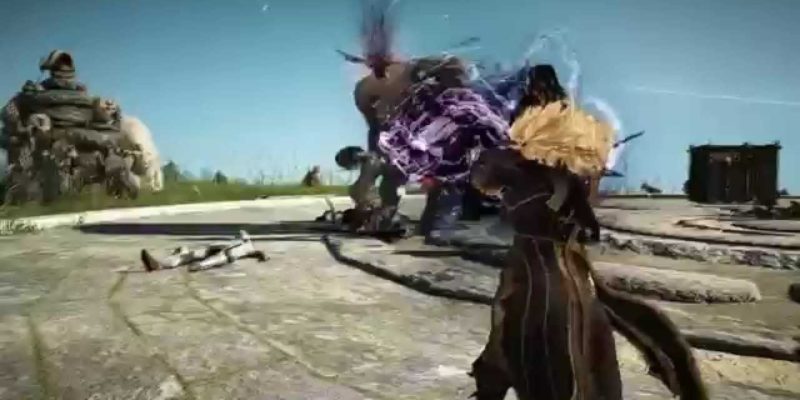 Today, Daum Games Europe has announced it is working with developer Pearl Abyss to bring the MMORPG Black Desert Online to the North American and European markets. This new open world game features skilled based combat that takes place in a high fantasy world where two rival nations are at war.

“We are putting a lot of effort in the game’s Western localization,” said Daniel Loehr (AKA Belsazar), Project Manager at Daum Games, “We are localizing approximate 2.5 million words into English, German and French. Black Desert Online’s content and gameplay systems will be adjusted to accommodate Western players and our differentiating business model.”

Black Desert Online will be released early 2016, but will not use a paid subscription or completely free-to-play concept. Instead, players who purchase the game can buy vanity and convenience items to upgrade their characters. More information about the game’s features, lore, mechanics and overall pricing will be revealed in the coming months.

Styx Is Getting A Sequel | Shards Of Darkness