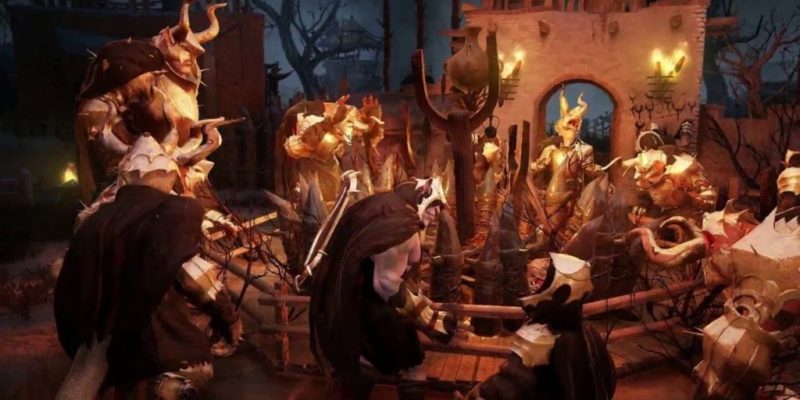 Hot the heels of the release of Black Desert Online comes the announcement today from Pearl Abyss that its first expansion Mediah goes live tomorrow.

The expansion will increase the world size by 30% with the introduction of the Mediah region. It will also introduce tons of new quests, bosses, guild missions, new weapons and armour, craftables as well as the new Crimson Battlefield, an instanced 40 vs 40 skirmish arena. The cherry on the top is that it’s free (if you have Black Desert Online of course). This goes live after tomorrow’s maintenance when full patch notes will be made available on their forums.

If you’re wondering how quickly this is all happening it’s because BDO was released in Korea back in 2014 and only just released in Europe and North America at the beginning of March. However, news of the expansion so soon after the main game’s release has surprisingly been met with a mixed bag of reactions from the community who took to Twitter to voice their displeasure and disbelief at the timing of this free release.

@BDO_News What a terrible decision from the Devs, rushing out content for the what 3% that demand it? Terrible Terrible Decision… RIP

@BDO_News no, i belong to the 99,01% population that is NOT ready for this patch…

They have also released a video to give you a taster of the area.