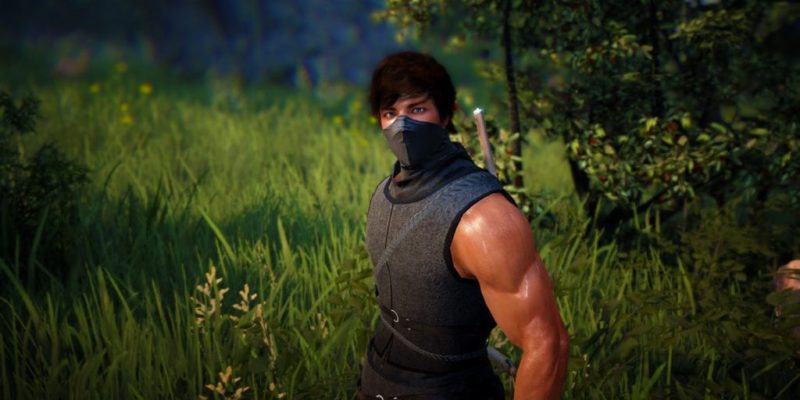 New classes will be joining Black Desert Online next week which include the Ninja and Kunoichi.

The Ninja is as you’d expect, an agile fighter which comes with dashes, aerial skills, and even teleportation. The Ninja also come with stun and debuffs to help in combat.

The second new class is the Kunoichi which is similar in style to the Ninja and specialises in deflecting attacks with her Kunai.

Also releasing in the game  update is the new skill add-on system which allows players to customise attacks, and Node and Siege warfare will also be added on 17 July along with the new classes.

These are two classes that fans of fast combat will appreciate. Here they are in action.