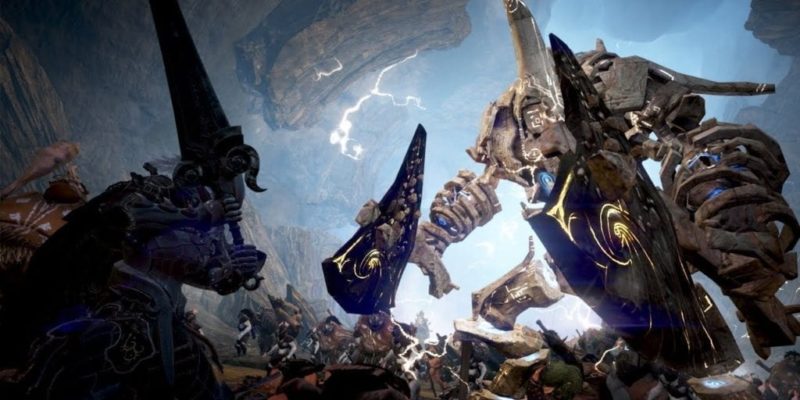 Kakao Games announced with an official press release that the new “Savage Rift” horde mode will be added to the North American and European servers of Black Desert Online today.

In this new mode, players will have to defend a “sealed tower” from hordes of AI enemies, surviving through 25 waves of increasing difficulty and in the end, they will have to fight a powerful field boss

Eight to ten players will be required for a successful run in this mode, and all of them will need to be at least level 56.