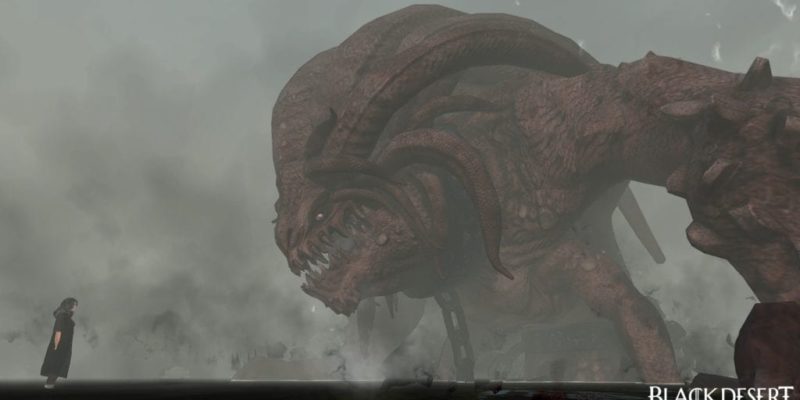 The Western release date for Black Desert Online has been confirmed today by Daum Games as 3 March. All pre-order offers available through Black Desert’s site will stick around until 26 February.

If you want to try getting into the game before that official March release date, you have some luck signing up for the second closed beta test (due to begin later this month). Sign-ups are being taken now at the following page. Those people who own the ‘Conqueror’s’ or ‘Explorer’s’ versions of the game won’t need to sign up, as access to this beta is part of their package.

Here’s a new trailer to accompany this news.