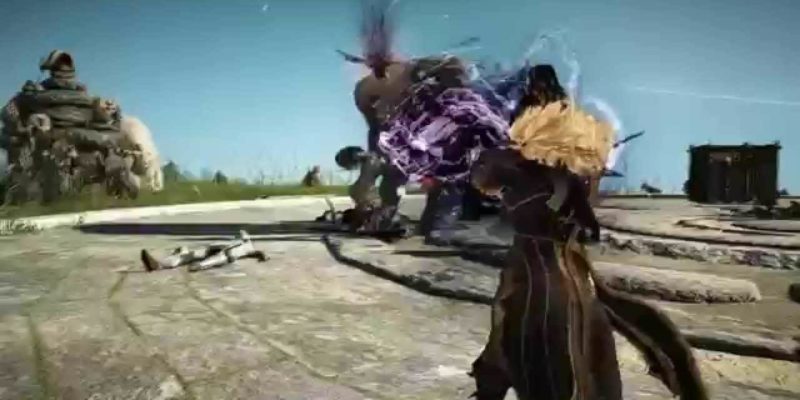 A few days ago Daum announced that their tasty looking MMO Black Desert will be released next year in the US and Europe and testing is starting very soon.

Today they’ve announced that the game will be making a debut appearance at Paris Games Week from the 28th of October until the 1st of November at the Paris Expo. This is the first time player will be able to go hands-on with the game.

To coincide with the Paris event, Daum will also launching what they’re calling a small alpha test. This will be a limited test and keys will be dished out through various online outlets and their Twitter and Facebook pages.

In preparation for this alpha launch, an alpha test website will be launched this Friday at the very precise time of 13:37 CEST. Once the site launches players with a key will be able to start downloading the client prior to the test starting