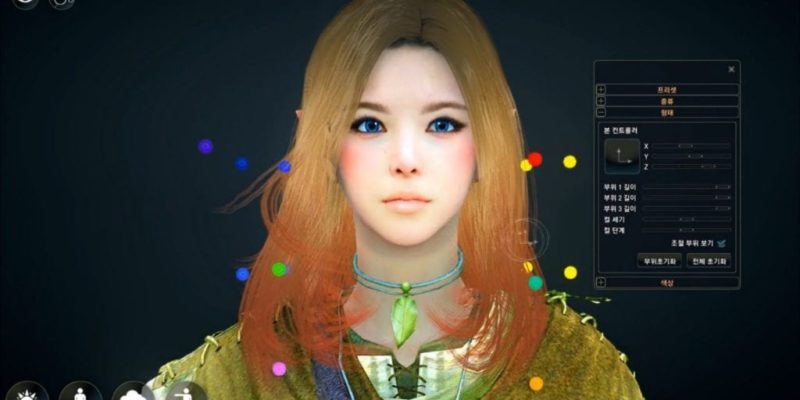 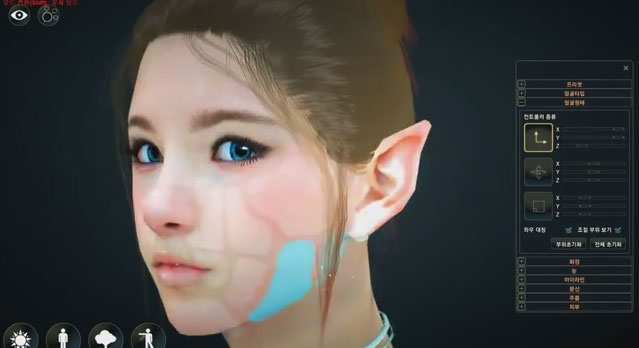 You may have never heard of Black Desert, the Korean MMO that’s currently in development at Pearl Abyss, but this video is impressive so pay attention.

Here at IncGamers we love MMO character customisation, in fact we try to out-customise each other by making the ugliest MMO characters possible. Tim is a master at this, his Dragon’s Prophet character was ugly as sin.

Character customisation is fun but when you’re presented with too many options it can be pain in the backside. Too much choice means more time spent pulling noses and mouths about the screen instead of playing. The developers of Black Desert are not content with a basic customisation system, they’re going all out to make these characters look real.

This evening they released a new video showing the character creation system and it’s pretty immense. If you love creating characters you’d be lost in this for hours.