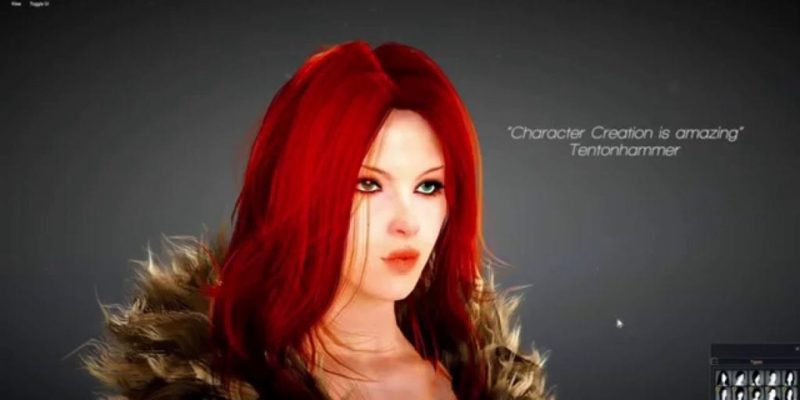 Daum has announced the date of the second closed beta test for the visually impressive Black Desert.

The second closed beta test will take place on 18 February and players who pre-ordered the Explorer’s or Conqueror’s packs will once again have access to the test. Anyone without a pre-order will have to apply for access at the start of February and more details on start and end dates for the test will be revealed soon.

In other Black Desert news, Daum has just released a standalone character creator which will let you tinker with the great character creation system outside of the beta test. It’s available now for everyone and  can be downloaded from the Black Desert site now.

The first video below shows what can be done with the new character creator and the video below that is our own attempt at creating a character during the last beta test. That did not go well.