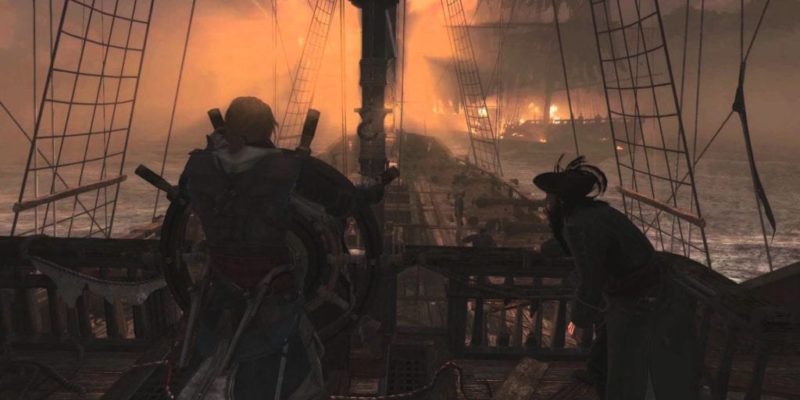 In case you missed the E3 demo of Assassin’s Creed IV: Black Flag, or fancy hearing the game director’s own take on this piratical outing, Ubisoft has put out a narrated version of the trailer featuring the gentle tones of Ashraf Ismail.

Listen in as he talks you through the jolly world of pirates, how stealth and combat have been altered in Black Flag and the new, expanded ship-to-ship fighting that the game will contain.

Assassin’s Creed IV: Black Flag is due in November, probably later on PC.

PC gaming about to get even better