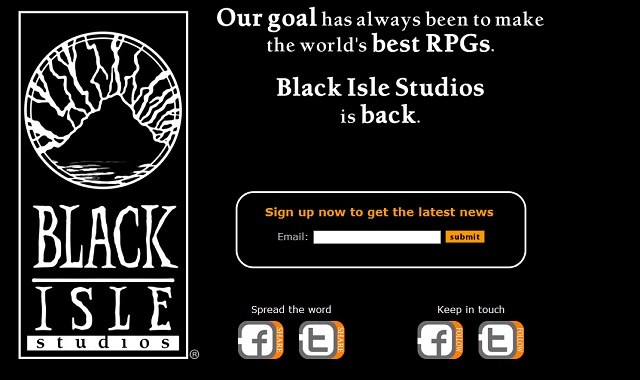 At its late-90s peak, Black Isle Studios developer and published some of the finest RPGs ever made. They were the team behind Fallout 1 and 2, Planescape: Torment and publisher of both Baldur’s Gate titles. The studio closed in 2003, but now (in name at least) appears to have been revived by Interplay.

Of course, when Black Isle originally closed, a lot of the employees ended up at Obsidian … where they still are today. Brian Fargo, who also worked at Black Isle, is busy with his own Wasteland 2 project.

According to Obsidian’s Chris Avellone, “I know nothing about the Black Isle Studio news announcement, doesn’t involve me or Obsidian… or well, anyone that I know.”

The revived website (which was down at the time of writing) is registered to Interplay.

Kinect gets cheaper in the US, no plans for EU price cut

No prohibition on this Omerta: City of Gangsters footage [Video]