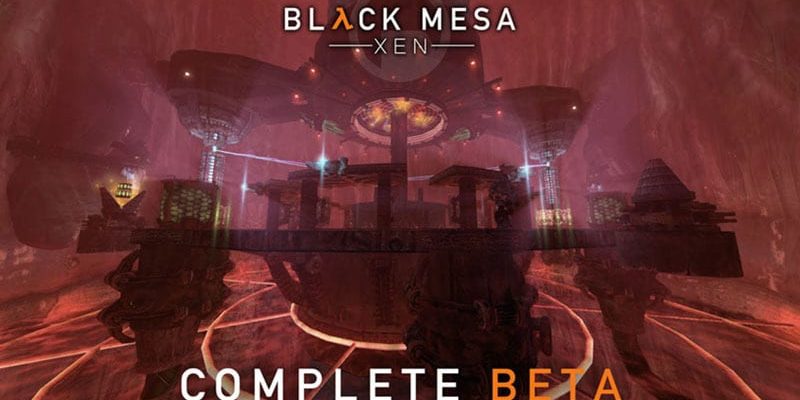 A fan production developed and published by Crowbar Collective, Black Mesa is a re-imagining of Half-Life. In development since 2004, the public beta for its 1.0 build is now live, signalling the end of its journey.

The Black Mesa 1.0 beta contains all the content of the game, which means players can finally help Gordon Freeman wrap up the most bizarre workday of his life. The most notable addition to build 1.0 is Half-Life’s famous platforming dimension, Xen. It also includes three of Xen’s last maps and the Xen supreme leader (and the big bad boss of Black Mesa) the Nihilanth.

The public beta will run until February 20 and Crowbar Collective would appreciate it if you took its latest build for a spin. The main things it is looking for with the beta test are game-breaking bugs and difficulty spikes (places where the game becomes too difficult). There are also 50 achievements that need to be tested.

If you’d like to try out the beta, all you need to do is go to the game’s ‘Properties’ menu in Steam, select the ‘BETAS’ tab, and then select ‘public-beta’ from the drop-down menu. Then launch the game. 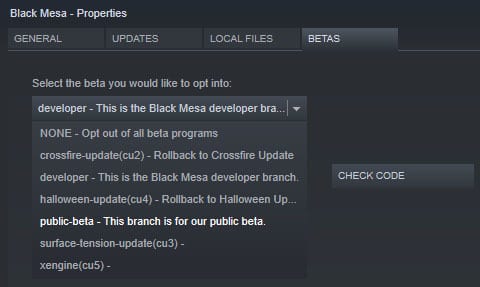 You can also check out the full list of patch notes on the Black Mesa Steam page. Be warned, it’s a very long list.

Have a safe and productive day

You can pick up the Early Access version of Black Mesa on Steam for $19.99. Once the game moves out of Early Access, the price will not be increasing. Crowbar Collective has stressed that point. So, if you would rather wait for the full launch, it’s not going to cost you anything more.

If you haven’t been following the journey to Black Mesa’s 1.0 beta and (hopefully) imminent launch from Early Access, you can check out all our coverage here. You should also watch Crowbar Collective’s Black Mesa trailer. It’s more than a year old, but it sets the tone for the game just right.