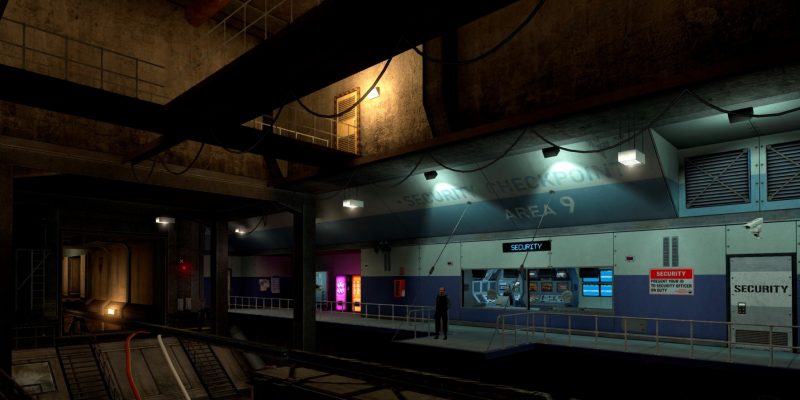 Back in November last year, the Definitive Edition of the fan-built Half-Life remake known as Black Mesa was released to great acclaim. It took the classic game and gave it new life, especially for the ending portions of the 1998 release. That development definitely created some buzz around the legendary franchise. Now another fan group is taking a shot at overhauling another game in the series. The HECU Collective has begun work on a remake of the Half-Life: Blue Shift expansion. It is appropriately named Black Mesa: Blue Shift.

The remake will utilize the assets from Black Mesa, with development taking on a similar trajectory of the previously successful venture. In that sense, Black Mesa: Blue Shift will release in chapters.

However, there is no clear indication at this point of how far along the development for the remake is. HECU Collective did share some screenshots of the work thus far, and have hopes of a demo releasing soon. Considering that this is not its first rodeo, fans have reason to be hopeful. The team previously put out Black Mesa mods in the form of Black Ops and Azure Sheep. 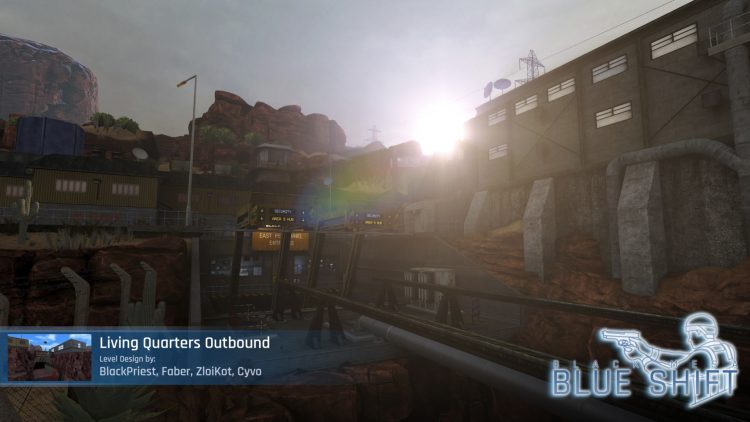 The original Half-Life: Blue Shift expansion released in 2001. It followed the adventures of Barney Calhoun, a Black Mesa Research Facility security guard. Fans were certainly not on board with its short duration and predictability.

What it did, however, was make a star out of Calhoun. The side character is now a recognizable face of the franchise.

The announcement of Black Mesa: Blue Shift is not the first time the community has taken a swing at this expansion. Back in 2013, the Black Mesa: Insecurity mod was announced on ModDB. Unfortunately, the project never made it to completion. The last update was in 2015, and that failure is part of the reason why HECU Collective is taking things into its own hands.

For now, the Black Mesa: Blue Shift remake has no set release window. It will be important to note that Black Mesa took 16 years to finish, so we might have to be really patient with this one as well. If it is anywhere close to that remake, it will be well worth the wait.

With Valve now interested in reigniting the Half-Life franchise, it seems like a great time to be a Half-Life fan again.

Outriders dropping substantial demo next week, progress will carry over