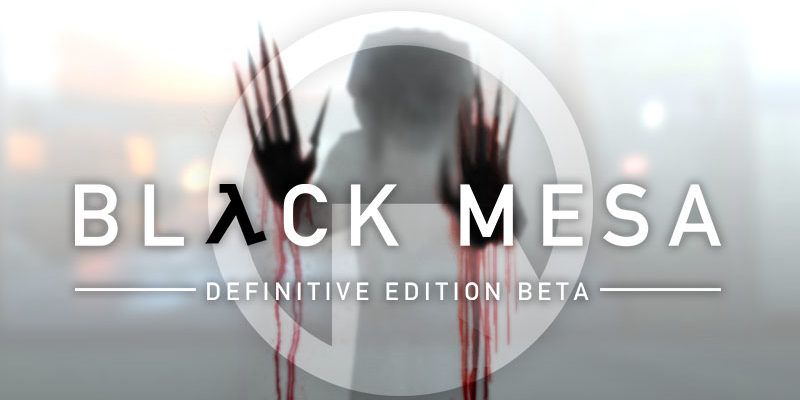 Following a long 15 year wait, the world was finally allowed into Black Mesa, the Half-Life remake. The 1.0 release back in March was supposed to be the ultimate experience for new and returning fans, but that no longer appears to be the case. Developer Crowbar Collective announced an even more updated version, and the promise has now been fulfilled. Black Mesa Definitive Edition is now in open beta, and the 1.5 version has plenty of changes to go along with it.

It has been seven months of hard work, but considering the results, it all seems worth it. Much of the open beta reflects adjustments to the game’s earliest levels. Instead of just the Xen levels being a visual spectacle, the earlier maps get the same treatment. The outdoor desert spaces are just one instance. Expect to see brand new models, textures, and changes to make everything look gorgeously lit in Black Mesa Definitive Edition.

Respect where it’s due

As for the indoor portions, there are improvements as well. The Power Up chapter will see the new dynamic light system in play. The gameplay design has also been tweaked. Players will now have to fight their way through the darkened facility in order to get the lights back on. Of course, the Gargantua awaits. The same goes for On A Rail, with the objective and solution being more clearly defined. The storytelling is also expected to be much tighter throughout Black Mesa Definitive Edition.

The open beta will also implement plenty of gameplay changes. Enemies that switch positions and their collision detection have been tweaked. In what could be a monumental change, there are now also supply boxes with health and batteries to aid the player. 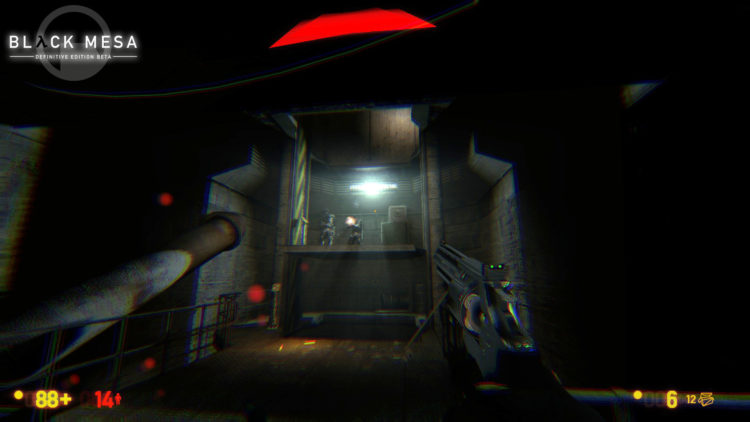 Lastly, Black Mesa Definitive Edition will feature full Steam Workshop support. The community will be able to make more mods and it will be easier to filter through all of them as well. If you already own Black Mesa, just head to the game’s Steam dropdown menu to select the beta. If not, the game is currently on a 50% discount.

Dragon Ball Card Warriors – How to play, tips, and strategies 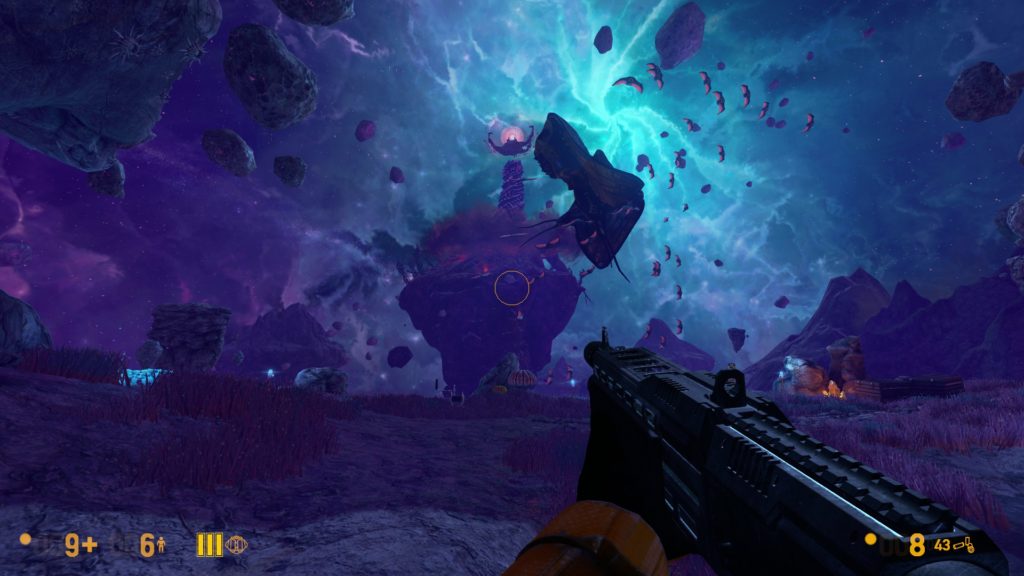 Black Mesa review -- Xen and the art of crowbar maintenance 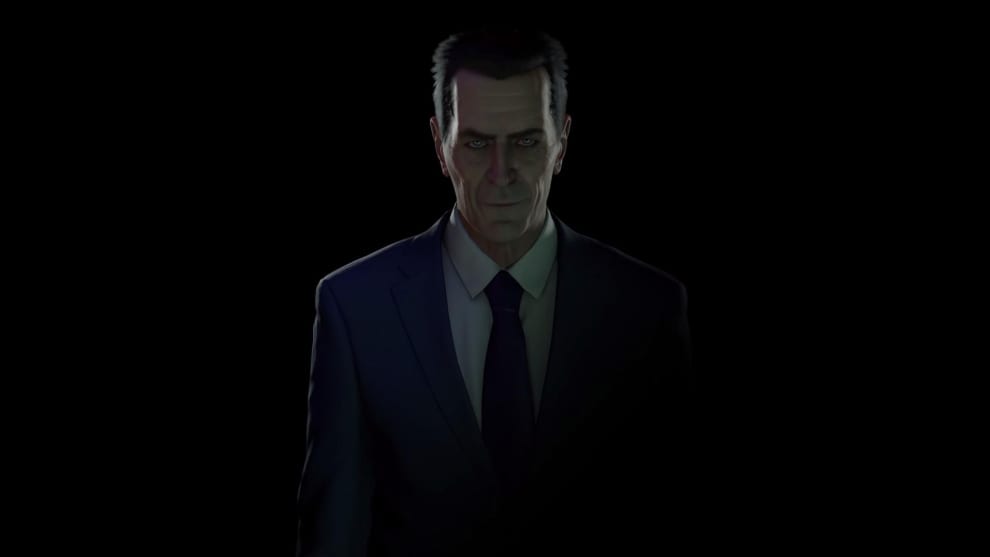 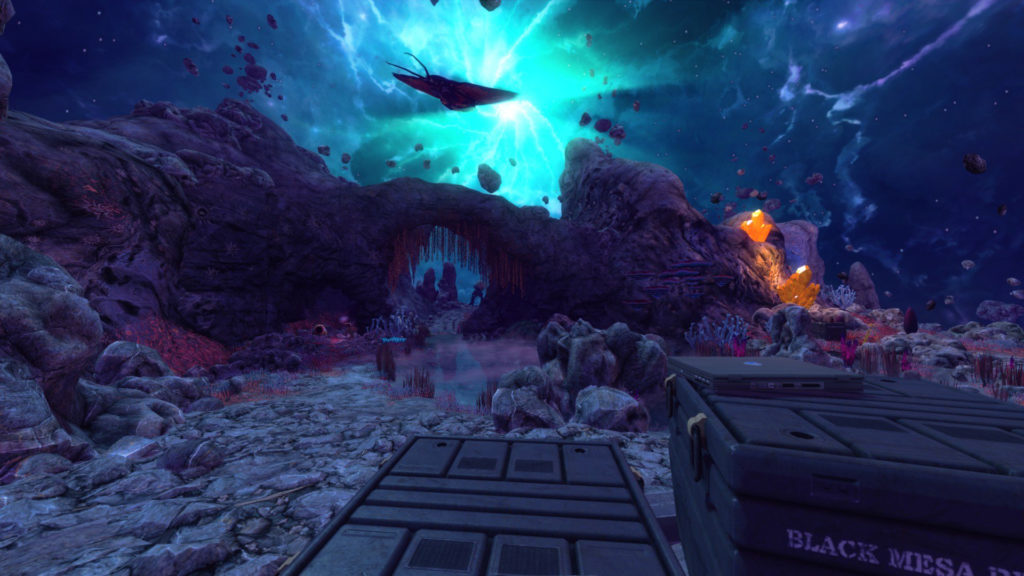 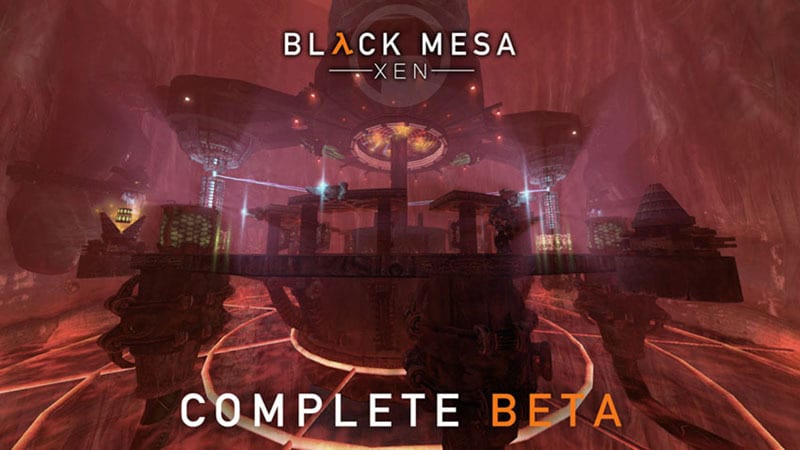 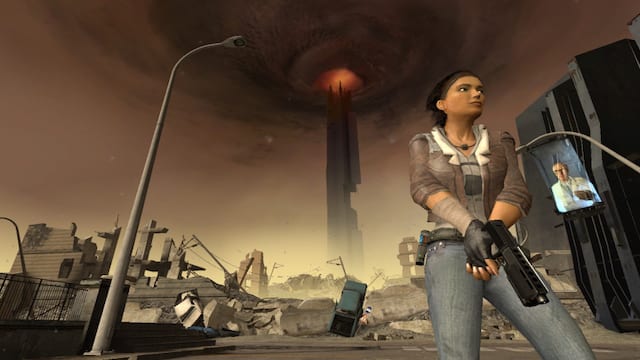 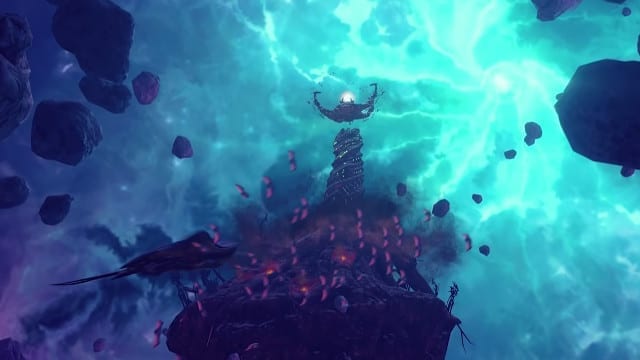 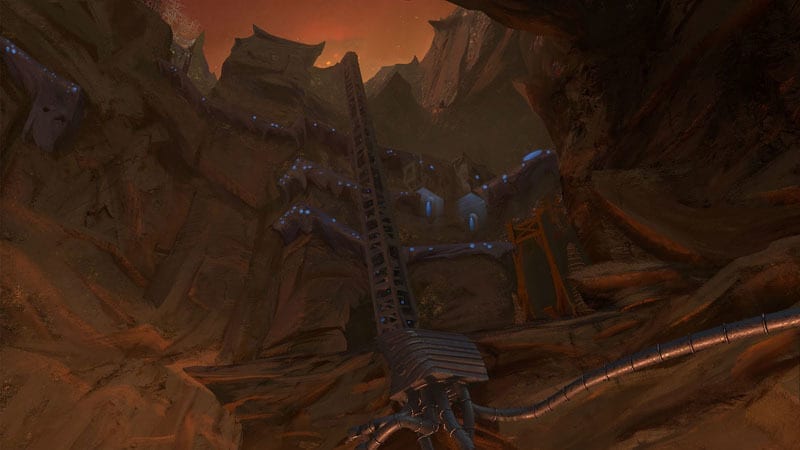 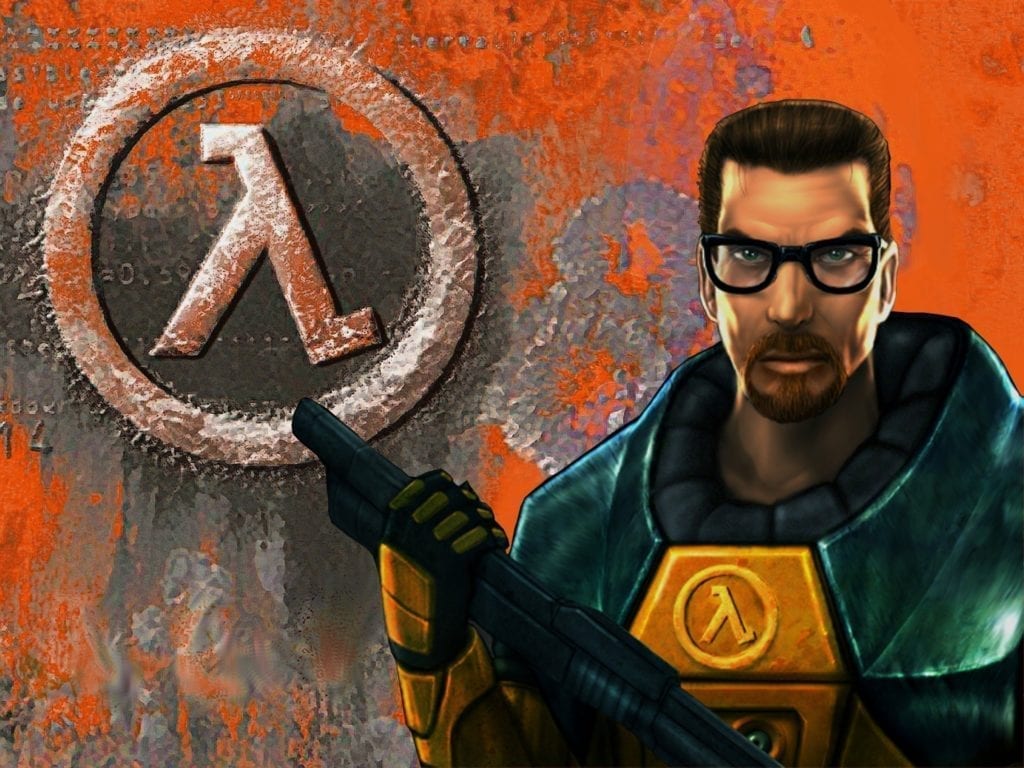 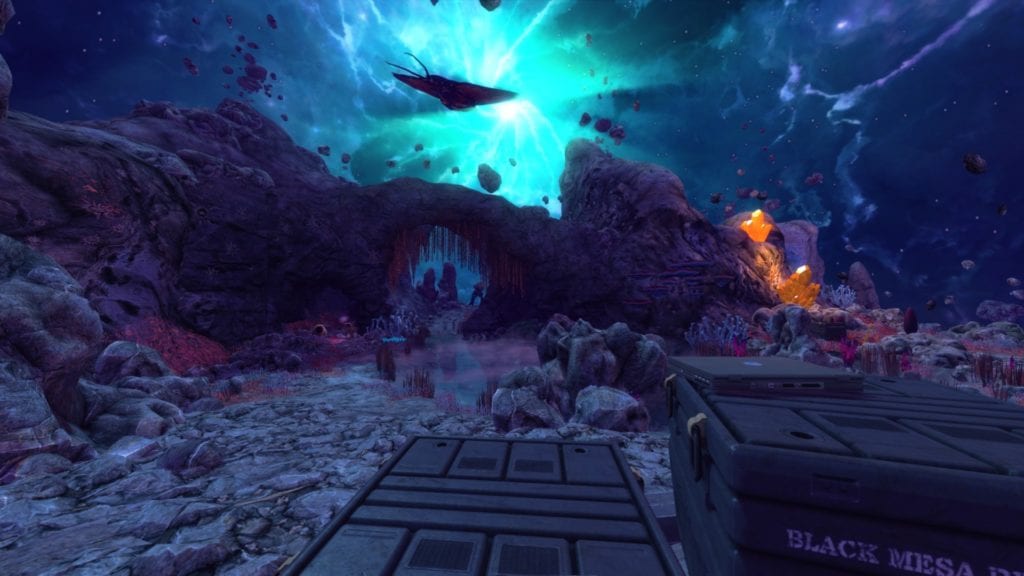 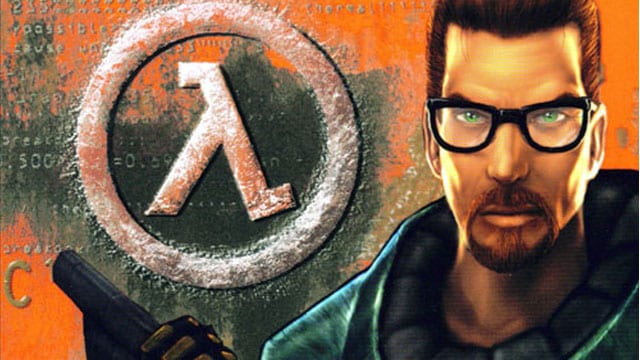 Black Mesa's Xen update delayed until December at the latest 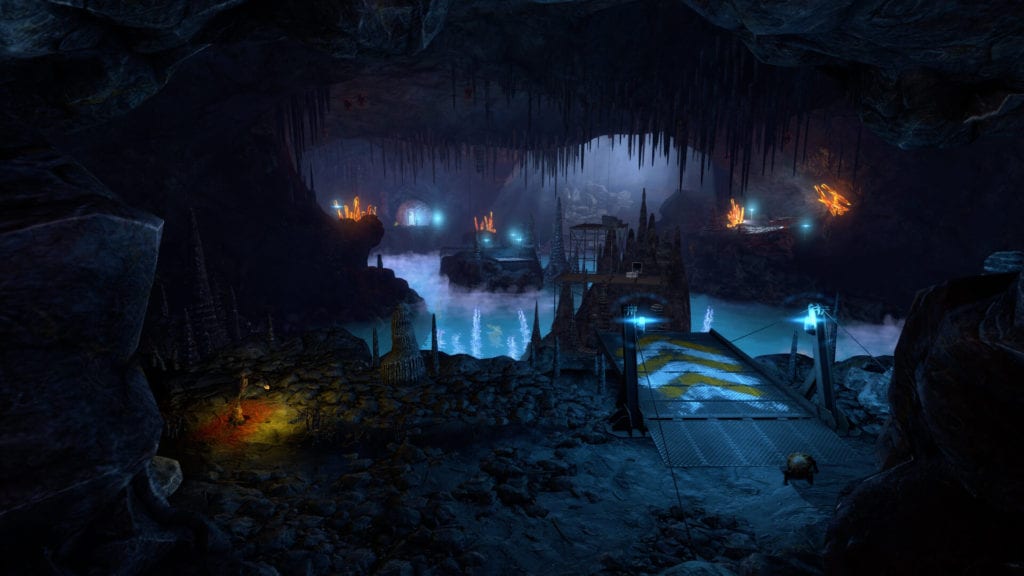 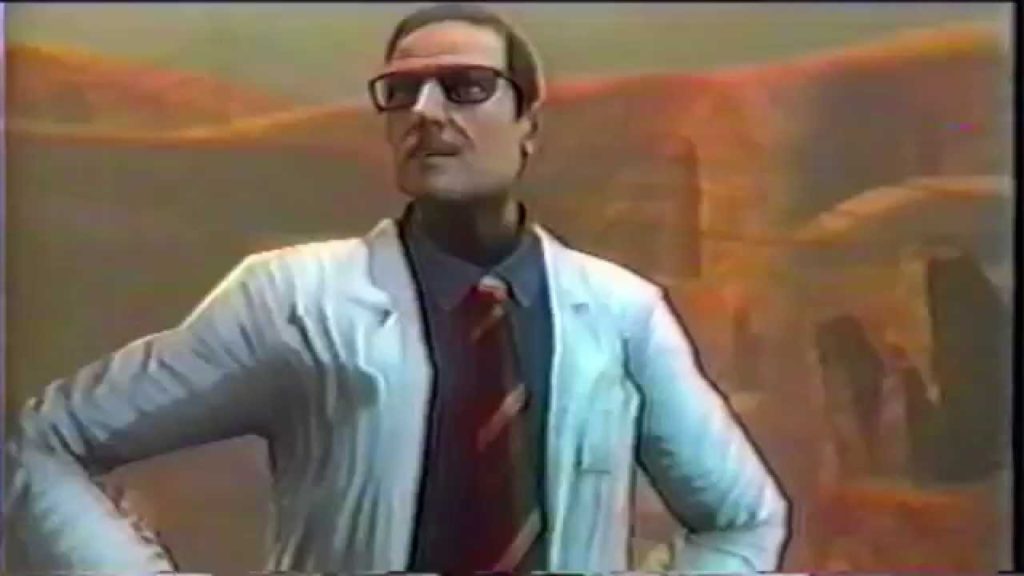 Black Mesa's Xen finally coming next year and it's bigger 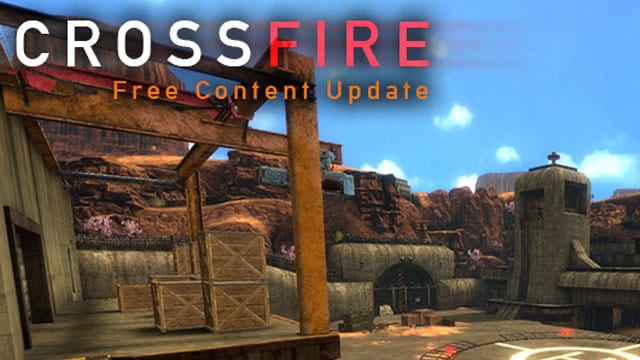