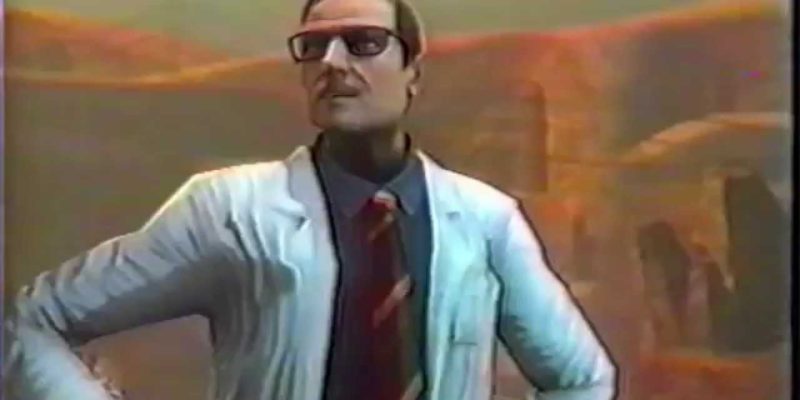 In a lengthy update from the Black Mesa team, they have finally revealed a tentative release date for the Xen part of the game.

Xen will be released some time in the summer of 2017 according to the team and it’s taken some time to come to fruition for a number of reasons.

The team has been focusing on making sure the game works perfectly in the retail engine and at the same time working on Xen to make it the “definitive climax to the Half-Life 1 story”.

To achieve this they say they have “completely redesigned and expanded the Xen levels”. They have been created in a way they “think Valve would have done without the limitations of the time.”

They’re not kidding either, the Black Mesa Xen levels are a lot larger compared to the originals and there are a couple of comparison shots available in the status update.

The team will have more to show in the future leading up to release but this will probably be worth the wait. It is Half Life after all.