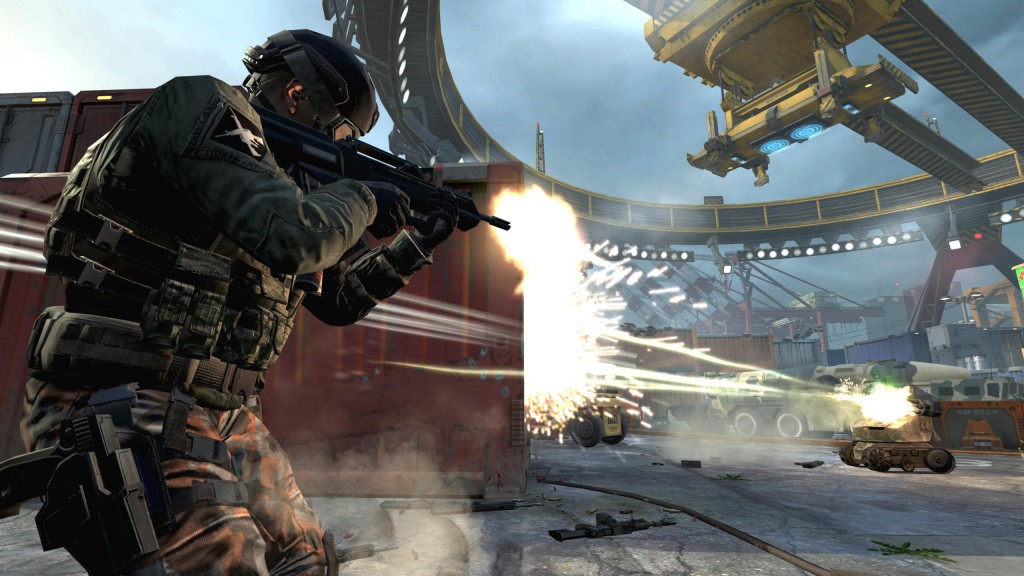 The PC version of Call of Duty: Black Ops 2 has received a timely multiplayer patch, which claims improvements to the matchmaking system and the ability to search for games based on a maximum ping.

Why timely? Because the game is getting a free weekend on Steam. From right now until 1pm (Pacific) on Sunday, Black Ops 2‘s multiplayer portion will available to download and play through Steam for a grand total of zero pounds (or dollars, or whatever.)

Cynical folks may suggest this is a cunning ploy to boost the playerbase before the release next week of the Revolution DLC on PC, in the hope of getting a few more hooked and snagging some extra sales. Those cynical folks would be correct.

During the free weekend, Black Ops 2 will be available at 33% off.