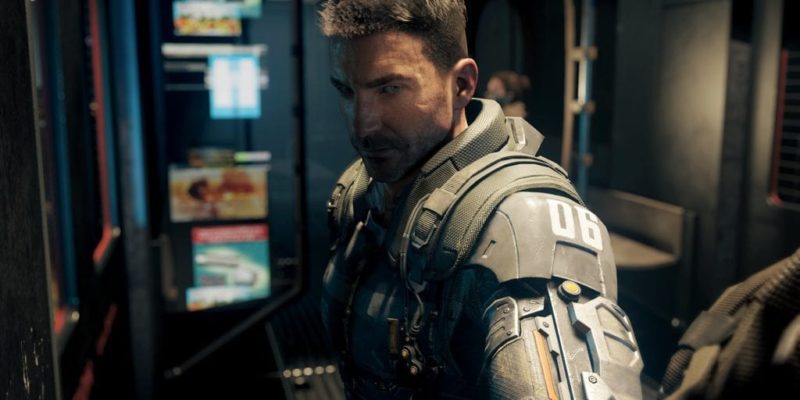 As usual with the upcoming Call of Duty: Black Ops 3, there will be some multiplayer beta dates for those who’ve opted to pre-order the game. Today, Activision announced what those dates would be.

On PC, the multiplayer beta will run from 26 August to 30 August (presumably inclusive of those dates, though the press release isn’t absolutely clear.)

The actual maps and modes to be included in the beta haven’t been revealed yet, because, while it would be simple for them to do so, drip-feeding information like this ensures that Activision get to keep Call of Duty: Black Ops 3 in the news more often.

However, they are generous enough to mention that the beta will allow players to “[use the] new momentum-based, chained movement system, find the perfect Specialist to fit their play style [and] get a feel for the new multiplayer maps.” Again though, only if you take the fairly hefty risk of pre-ordering.