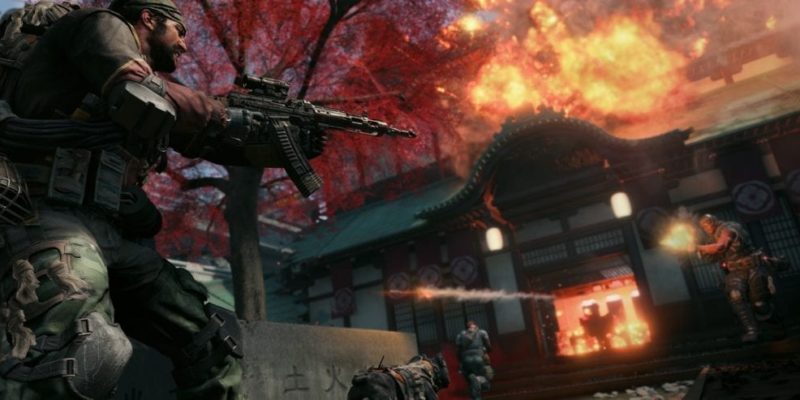 Developer responses can be magical at times. Sometimes, it’s because it leads to outrage, such as the most downvoted comment on Reddit — the pride and accomplishment of the Star Wars Battlefront 2 community managers. Other times it’s when putting your foot down like Creative Assembly ended up with fake outrage and review-bombing Total War games a full month later. And then we have this recent gem from Call of Duty: Black Ops 4.

A Reddit user by the name of DukeNZ posted a video wondering why he was unable to kill his opponent despite firing multiple shots. Instead, DukeNZ ended up dying first. It looked like a bug, and so he ended up reporting it. Most gamers won’t usually expect a reply but boy, oh boy, they got one here. It’s a full wall-of-text play-by-play from Treyarch!

Here’s the video in question:

From Bug Report To Treyarch Play-By-Play

That single video and Reddit post led to a near 800-word response from Treyarch, part of which was a full play-by-play of what exactly happened.

First off, basic PR: Thank the user for sending in a report. Commend people for upvoting the issue. Commiserate about their Black Ops 4 woes. And, of course, assure them that they know how important the matter is. All good.

Next, Treyarch community managers mentioned how they slowed down the entire video to a crawl and broke it down frame by frame. At first, they were confused because the weapon in question normally did 25 damage per shot. Then they realized what actually transpired.

One of DukeNZ’s shots was fired just as he was transitioning from hip-fire to ADS. Because of the lack of fully aiming down one’s sights, the shot went wild. Rather than fully hitting the enemy, it actually penetrated a hard surface before hitting the opponent. Because the bullet’s velocity was hampered by this, it decreased the damage that it dealt.

Treyarch even added a full play-by-play of what occurred with each of DukeNZ’s shots: 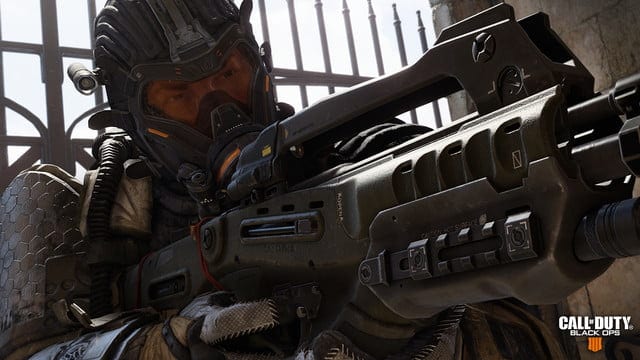 No matter which way you look at it, this is a tremendous response from the developers. In any competitive online game, whenever we shoot someone first but we ended up dying instead, a common response would be to scream at our monitors or slam our keyboards or controllers. It’s been that way since Star Wars debated whether Han or Greedo shot first.

We end up reporting these incidents. Naturally, we know how players who have complaints might end up with “generic corporate responses” or given the run-around from community managers or customer service personnel. Instead, what we had here in Black Ops 4 was so thorough and detailed that it left no room for doubt. DukeNZ was thankful for the response, and many players even applauded the efforts of Treyarch to address the matter. It actually reminded us of that time when a Valve representative made an Imgur album to point out how a Counter-Strike: Global Offensive player wasn’t experiencing a bug. Instead, they just couldn’t control their shots and that’s how they ended up dead.

The fact, however, remains that Call of Duty: Black Ops 4 still has some nagging issues. There have been several patches in the last few days. One such patch hoped to fix the problem with the difficulty of Zombies. Meanwhile, others focus on crash issues. Still more and more users — especially those on PC — have reported “micro-stutters” that have affected their playing experience.

Treyarch is addressing these issues as they come. However, time will tell if the player base can remain patient, or if these performance woes will become an even bigger detriment early on in Black Ops 4’s release. As for us, we noted problems with performance in our Benchmark and Technical Review a few days ago.

Today we’ve got an Optimization Guide on how you can get 144 to 200 FPS in Call of Duty: Black Ops 4. We added a few tweaks of our own plus those from other community members. Do check that out if ever you’re having trouble maximizing your FPS or having performance drops, stuttering, or slowdowns in the game.

Watch The New Gameplay Trailer For Thronebreaker: The Witcher Tales