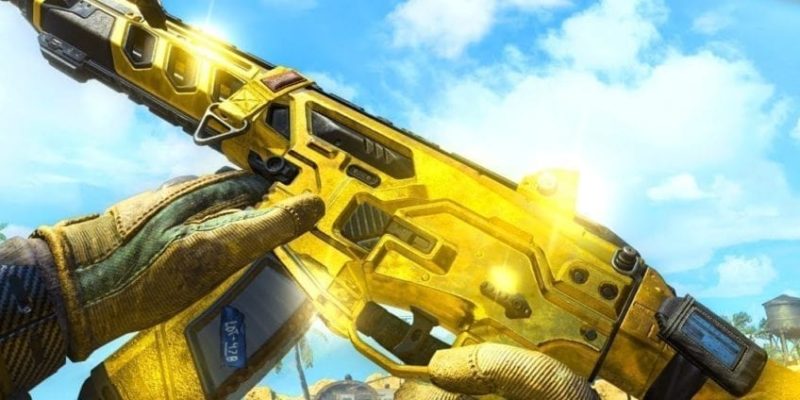 Update: It seems it was a tad bit too early to break out the champagne. That’s because Activision Blizzard, Inc.’s shares fell by around nine percent just after making their historic announcement. Bloomberg analysts cited that sales were a bit “slow” — we did mention that, even though Call of Duty: Black Ops 4 banked $500 million in three days, that wasn’t enough to dethrone Black Ops 2, which made roughly the same amount in just a single day.

Likewise, the timing of Black Ops 4‘s release may have influenced lower-than-expected sales. After all, eschewing the usual November target and releasing in October meant being quite a ways off from Christmas. Still, analysts remained optimistic that Activision Blizzard will continue to rally given favorable reception to Call of Duty: Black Ops 4 and strong engagement among fans.

Hold on just a second. In spite of the headline above, don’t worry, we did not turn into a website that discusses movies and TV shows. We just felt it was very fitting all things considered. Remember, some of the biggest Hollywood blockbusters tend to tout just how much they made during the opening weekend. And video games are not too far behind. That’s because Call of Duty: Black Ops 4 just made $500 million — that’s half a billion dollars — in the first three days since it released on October 12.

Half a billion dollars is no joke, folks. That’s a lot of money! Had this been a movie (more than likely directed by Michael Bay) it would place fifth in the all-time highest grossing opening weekends of all time. 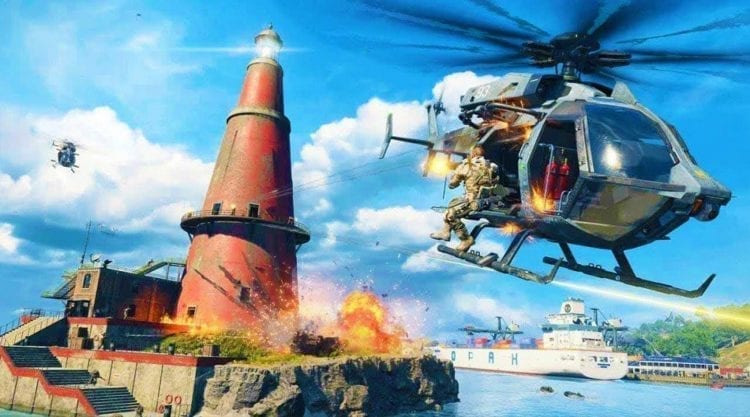 Battle Royale and Call of Duty: Forget Marvel or DC, this is the greatest crossover event in history!

Black Ops 4: Money In The Bank

A few days ago, we mentioned that Call of Duty: Black Ops 4 already made headway during launch day. It set several records for Activision across multiple platforms. Today, we’re seeing an even bigger tally. Here are some notable achievements so far (apart from, you know, earning half a billion dollars):

For that last part, we cannot know the exact number of players given that the statistics aren’t available on Battle.net. What we can, instead, base it on would be the peak player counts for previous games on Steam’s charts. The majority of games tend to have their peak player count during the first week after launch anyway. In this case, we’ll see that Call of Duty: WWII peaked at 56,174 last year. Well, double that number would put us at over 112,000 players. It makes us really wish that Battle.net had real-time tracking for player population.

Also, it’s worth noting that this is just shy of Black Ops 3’s five-day tally of $550 million. It’s even a lot lower than Black Ops 2’s single-day record of $500 million. Half a billion dollars in one day!

The success of Call of Duty: Black Ops 4 no doubt stems partly from the introduction of Blackout. The battle royale genre is something many developers tried to dip their toes into. As this is a Call of Duty game, Treyarch didn’t just dip their feet — they cannonballed and made a splash. The traditional multiplayer modes and Zombies also perked up long-time fans in spite of the loss of a single-player campaign.

There are, unfortunately, still a few problems that plague PC users. We’re hoping that Treyarch and Beenox can sort these out. In the meantime, check out our optimization guide to tweak your settings and get extremely high FPS in Black Ops 4.