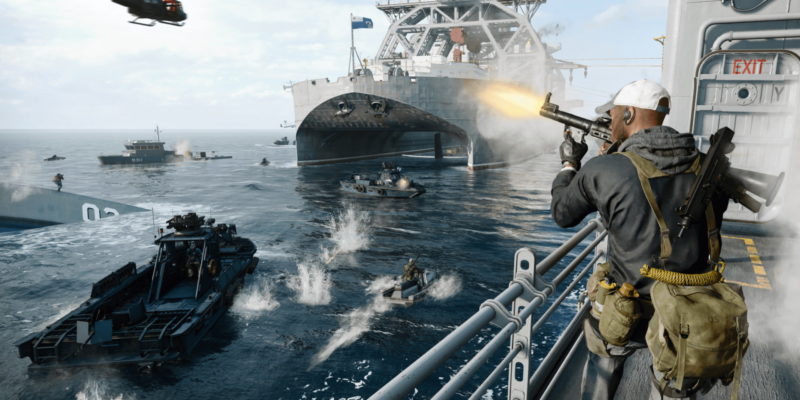 Coming off of the back of Modern Warfare, expectations for Call of Duty: Black Ops Cold War are huge. For many including myself, Modern Warfare has been the game that has elevated Call of Duty back to its glory days. Arguably for the first time since Advanced Warfare, a CoD developer was willing to take a risk, and this time it paid off.

The huge leap Modern Warfare made has led many to come into Black Ops Cold War expecting that same level of innovation. And given that developer Treyarch was responsible for the all-time great Black Ops 2, some probably expected even more. It’s difficult to say how the game is from just a beta, but there are positives for sure.

Getting into the fight

The topic of gunplay in Black Ops Cold War is a little controversial given Treyarch’s history. To be frank, the American developer has always had somewhat of a ‘toy gun’ problem. Typically, the guns in its games never have any weight or punch behind them. Judging by the alpha, it looked as though Black Ops Cold War would suffer from this too. Fortunately, Treyarch made some significant adjustments after the initial backlash.

These tweaks have left the overall gunplay in a much better place. Heavier guns now kick harder as expected, and the audio feedback is far more satisfying. It’s still less intense than Modern Warfare, but that’s not necessarily a bad thing. The guns in Infinity Ward’s shooter were deafeningly loud at times and often punished players for turning up their audio to hear footsteps. That doesn’t seem to be an issue in Black Ops Cold War. 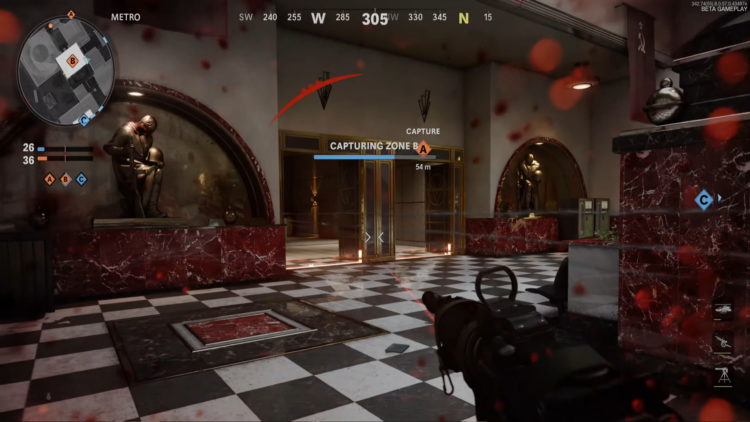 However, I do still have some concerns about the lack of recoil. Certainly, without attachments, every gun now requires a fair amount of skill to handle. When you begin throwing on recoil-reducing attachments though, you can make a laser beam assault rifle in no time. This was also the case in Modern Warfare, but at least then you had a significant aim-down-sights penalty for building these types of guns. In Black Ops Cold War most attachments don’t give an ADS penalty, so you can create snappy, no recoil guns. Personally, I don’t think that’s ideal from a gameplay balance point of view.

Positioning yourself correctly for gunfights is easier in Black Ops Cold War too, thanks to the return of a traditional mini-map. Not only is it bigger than Modern Warfare‘s mini-map, but red dots now appear when an unsuppressed gun is fired. The compass alternative Modern Warfare implemented was interesting, but I suspect most franchise fans will just be happy to see the tried and tested old mini-map return.

The return of gunsmith

The Black Ops Cold War beta offered us in-depth insight into the return of gunsmith. Gunsmith was arguably Modern Warfare‘s greatest innovation as it took the loadout system to the next level. However, there were some aspects that held it back. Most notably, Infinity Ward’s insistence to stray away from the superior pick ten system.

Pick ten was first established in Black Ops 2 as an alternative to the old loadout model. Instead of simply having a slot for each type of equipment, you were instead assigned ten loadout points to spend however you pleased. This meant you could choose to have an attachment filled primary weapon, tons of perks, or stroll around the battlefield stacked up on C4. 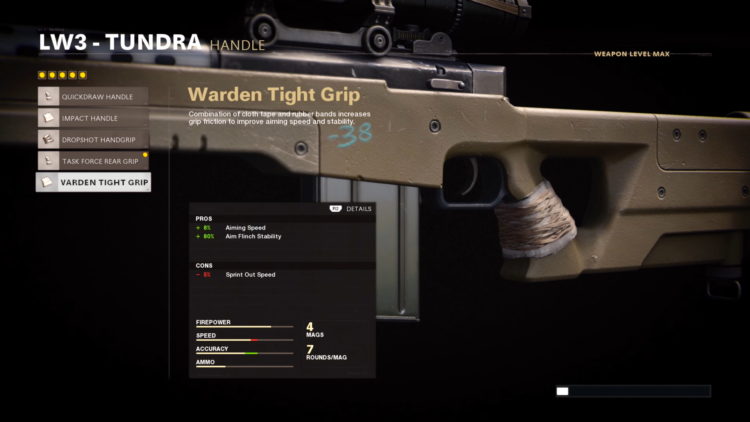 The freedom provided by this system could mesh well with Gunsmith so it seemed odd to me that Modern Warfare opted out. Thankfully, that’s no longer the case with Black Ops Cold War. We don’t have a true pick ten system, but rather a hybrid which combines Gunsmith and pick ten. You get to spec your weapons out freely, but then have to balance out your equipment, perks, and wildcards.

The most exciting addition to the gunsmith is no doubt the incredible stats system we get to work with now. In every Call of Duty up to now, the community needed to manually test every attachment and gun. Treyarch has finally provided detailed stats for all weapons and attachments though. You still have the option to see the generic stat bars that provide guidelines for firepower and speed, but exact statistics are the way forward. Actually being able to see aim-down-sight times in milliseconds and even extras like aim flinch stability in newtons is amazing.

It’s not all sunshine and rainbows

Even though the gunplay and customization are excellent, I can’t say the same about matchmaking. As many feared coming into Black Ops Cold War, it does appear to use some form of strict skill-based matchmaking. A lot of players noticed that once they had a good game or two, the lobbies became significantly more difficult.

Truth be told, it was expected. But what’s a little more disappointing is that Treyarch appears to have reverted popular changes made for the alpha. For example, the ability to stay in the same lobby between games is now gone. We do still have map voting, but even that’s arguably just an inferior version of map filters. Although we’ve never had access to map filters in the franchise’s 17-year history, I’m not expecting to see that addition anytime soon. 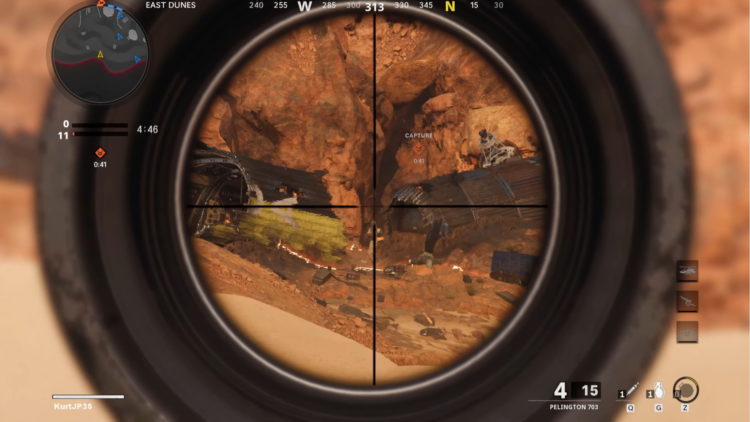 I can’t say I’m overly happy with how often I’d enter a lobby mid-game either. I understand that it’s a necessary evil to prevent lobbies from becoming underpopulated, but it felt like I joined mid-game more often than I found a fresh lobby. Most of the time when you get dumped into the middle of a game, it’s because someone left. And why do people leave lobbies? Because they’re getting rolled. It’s not particularly fun to take their place on a team that’s so firmly on the back foot.

One positive about the matchmaking is that I found plenty of low latency lobbies. There were some reports during the PlayStation 4 early beta that the lag was pretty bad. But at least from my five or so hours of playtime on PC, I didn’t find this to be a problem. My average ping came in at just 29ms which is actually lower than the 32ms I recorded on Modern Warfare.

Greatness isn’t out of the question

The Call of Duty: Black Ops Cold War beta certainly has its issues, but there’s good news. Every one of the issues I’ve mentioned could be addressed before the full game launches. Most of the gameplay design decisions are positive and promote faster, more engaging gunfights than Modern Warfare ever had.

The biggest hurdle for Treyarch is without doubt the job of balancing skill-based matchmaking. In this beta, it was not well managed. I’ll tell you now that it will feature in the final game since that’s what Activision wants. But that doesn’t mean it has to be a bad thing. By executing it in a less punishing way than what we saw in Modern Warfare, it could still be beneficial. For the time being, all we can do is wait and hope our voices are heard. Call of Duty Black Ops Cold War could be a great game, but some changes are needed after what we saw in the beta.

Call of Duty: Black Ops Cold War is set for a November 13 release and is available for pre-order through Battle.net.