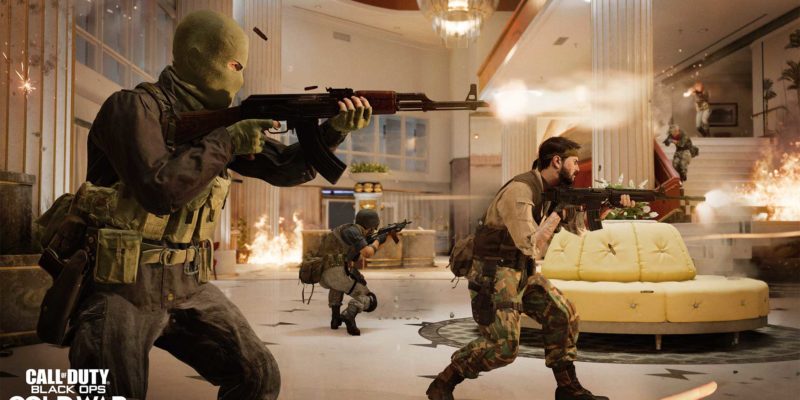 While we patiently wait for the Call of Duty: Black Ops Cold War beta to hit PC on October 17, there are some of us that are about to jump in early. Those who pre-ordered the first-person shooter from Treyarch and Raven Software can enjoy the beta starting October 15. However, what if you feel like getting early access without spending the money? All you have to do is start watching Twitch streamers.

Specifically, Activision shared that you need to watch streamers with “Drops Enabled” to stand a chance. First, link up your Twitch and Battle.net accounts, and then get verified at Battle.net. Once that is done, all you have to do is enjoy four hours of streamers that are engaged in the Call of Duty: Black Ops Cold War beta. Once the four hours are up, you will get a Twitch notification that your well-earned reward has been received.

In fact, this method is open to everyone and simple enough. It kind of dampens the excitement of those who pre-ordered just for early access though. However, if any issues crop up during the Twitch viewing process, you can also contact Blizzard support for help. 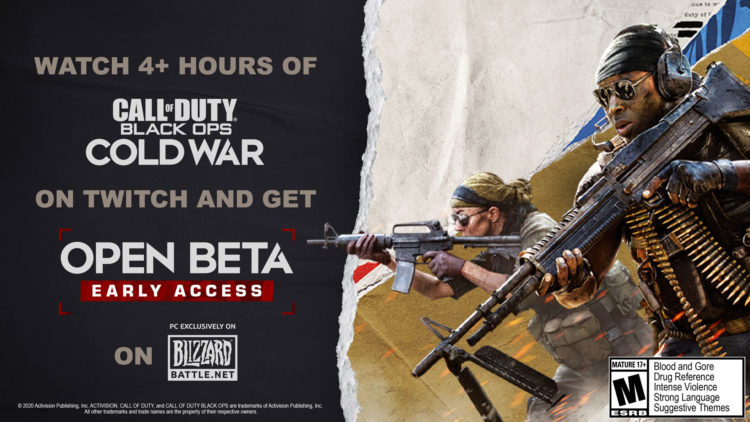 As reported last week, Treyarch has also implemented some new changes following the PS4 beta tests. This will bring new maps, modes, weapons, playlists, and more to the PC beta. There is also a ping system for better communications. It’s a wonder where that idea for that came from, it is brilliant.