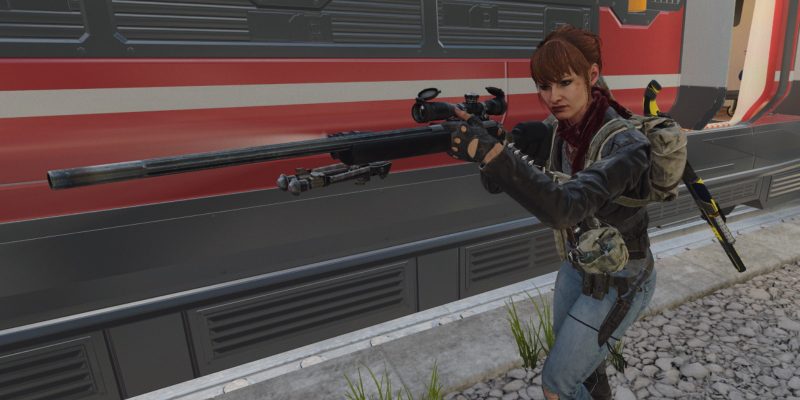 Call of Duty: Black Ops Cold War is the first game in the popular first-person franchise to introduce precise gun stats. While previous titles featured ambiguous stat bars that were hard to decipher, Cold War uses specific numbers and data instead. This is great for hardcore players looking to optimize their loadouts, but it can be a little tricky for casual players to understand. And amongst the many Black Ops Cold War gun stats, the one that causes the most confusion is bullet velocity.

Something worth noting is that Black Ops Cold War is not the first CoD game to feature bullet velocity. In fact, it has been an integral part of gunplay ever since the series transitioned from hitscan weapons to projectile guns instead. This change was first seen in action on Black Ops 4. However, it has since become the standard for multiplayer, Warzone, and even Zombies.

What is bullet velocity? 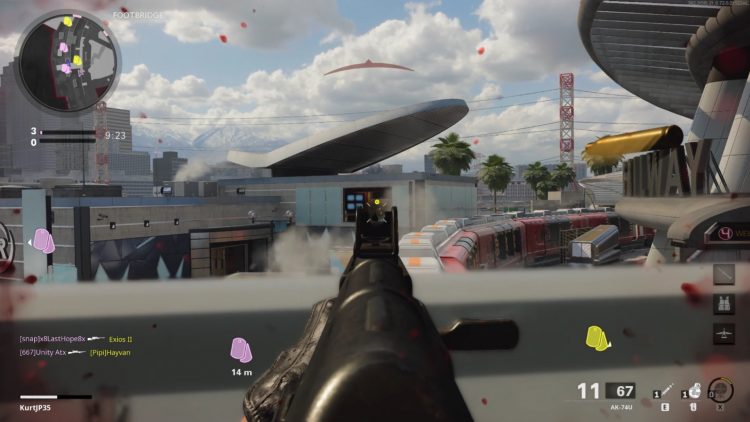 Hybrid weapons tend to perform differently from most other guns in their class. For example, the AK74-U outputs a far faster bullet velocity than any other SMG.

However, Treyarch switched this up with Black Ops Cold War. Unlike Modern Warfare, some guns in Cold War start off with noticeably slow bullet travel time. For example, the Mac 10 fires its shots at just 200 meters per second. That’s tied for the title of Black Ops Cold War‘s slowest gun alongside the KSP 45. And if you try using either of these weapons in a game mode that features longer range gunfights like Dirty Bomb, you’ll realize how hard it can be to land shots at a distance.

Even in regular multiplayer, such slow bullet velocities can make hit detection feel odd. Even though you know you’re aiming over an enemy, it’s not guaranteed your shots will hit. This makes it necessary to often lead your shots on targets as you would with a sniper at long range on Warzone. This isn’t practical and will often result in you getting outgunned beyond a certain range.

Speeding up your bullets

Thankfully, every single weapon in Black Ops Cold War can have its bullet velocity improved. Several attachments present in-game will give fixed percentage increases to your overall bullet velocity. This can result in your bullet travel speed exceeding over 1100 meters per second on some light machine guns. At that point, your gun is effectively a hitscan machine like older Call of Duty titles.

On many smaller weapons, these attachments are a great way of improving bullet registration. The only attachments that improve your bullet velocity in Black Ops Cold War are the barrels. Some weapons rely on barrels to feel right when fired at a distance. Case in point, the aforementioned Mac 10’s bullet velocity can be doubled to 400 meters per second. That number may not seem too substantial, but it makes a world of difference in-game. 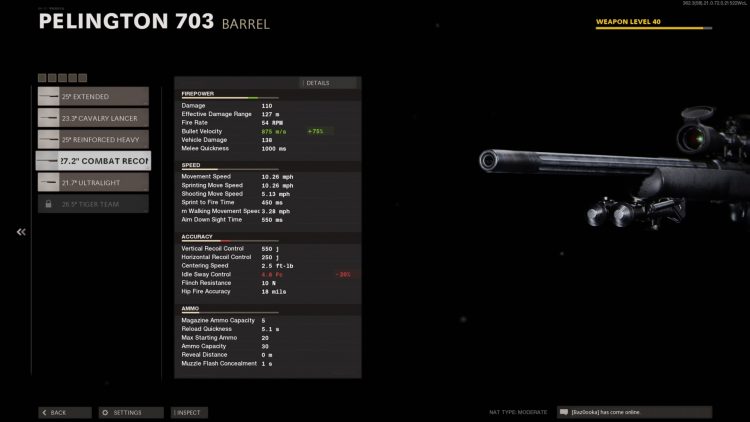 As a general rule of thumb, barrels that improve bullet velocity are almost always best in slot attachments. A handful of weapons like the Stoner 63 and LW3 – Tundra don’t usually need them, but most other guns benefit greatly from the improved bullet travel speed. If you haven’t been making the most out of these barrels, I’d consider rebuilding some of your loadouts.

Devour guide — How to play and exorcise Anna

By Tim McDonald15 hours ago
Guides

By Martynas Klimas2 days ago
Guides