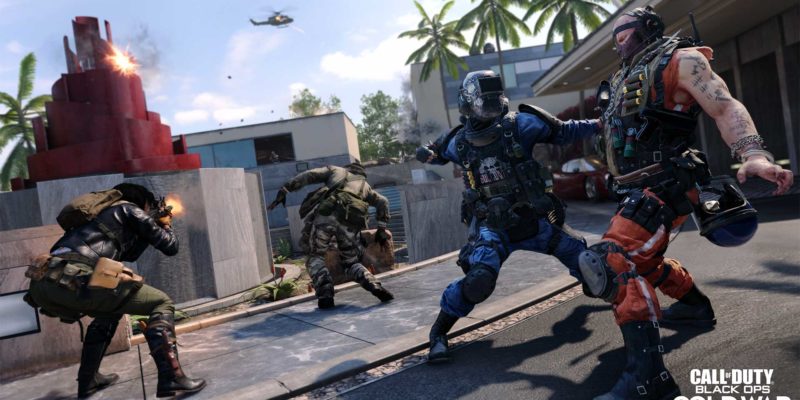 Since the launch of Call of Duty: Black Ops Cold War, players have encountered various troublesome bugs. The developers were quick to address many of them by rolling out regular patch updates. However, a new bug has appeared involving care packages in Black Ops Cold War multiplayer. This scorestreak is highly recognizable to Call of Duty fans as they have appeared in various titles. Care packages are at the lower end of score streak options and only cost 2,000 points in Black Ops Cold War. However, if you get lucky, you can acquire a higher end score streak such as a Chopper Gunner. Unfortunately, if you encounter the bug causing care packages to disappear, you will not be rewarded anything for your efforts.

Will we see the care package bug get a fix?

Meanwhile, Season One: Reloaded is set to release on February 4. This will bring new content to the game. You will get to experience the continuation of the Dark Aether story in the new Zombies map Firebase Z. In addition, the iconic map known as Express will return to multiplayer.

Anyone else’s care packages just… not drop? from blackopscoldwar