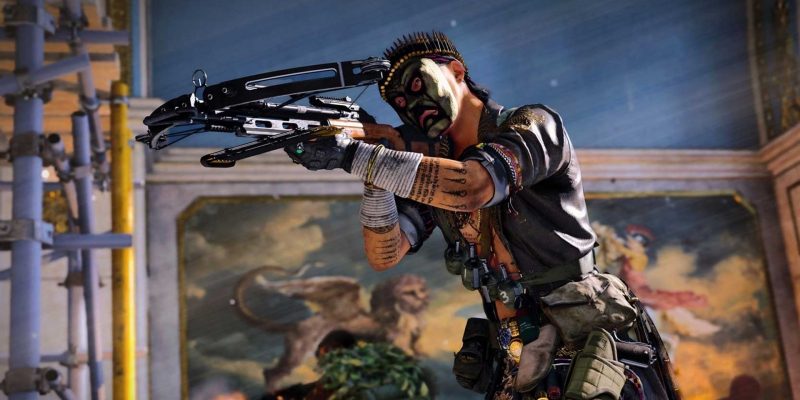 Just a few days ago, Activision accidentally released its R1 Shadowhunter crossbow weapon early into both Call of Duty: Black Ops Cold War and Warzone. After players put in time and effort to unlock it as well as level up the weapon, it was unceremoniously yanked from the game. The company promised players who bought the weapon with currency refunds. After this week’s Call of Duty: Black Ops Cold War update, players can do it all over again as the R1 Shadowhunter crossbow launches officially.

After the March 24 update, you will have two ways to get your hands on the crossbow. For those of you who have currency to spare, you can get it outright as part of the Archaic Range bundle. This bundle will also be available after the latest update.

If you prefer getting your hands dirty to obtain the crossbow for Call of Duty: Black Ops Cold War, you have that option as well. The in-game challenge requires players to get three one-shot, one-kill medals in 15 matches without any weapon attachments.

The question remains, if you can do all that, why would you need a crossbow in the first place? Bragging rights, I suppose. 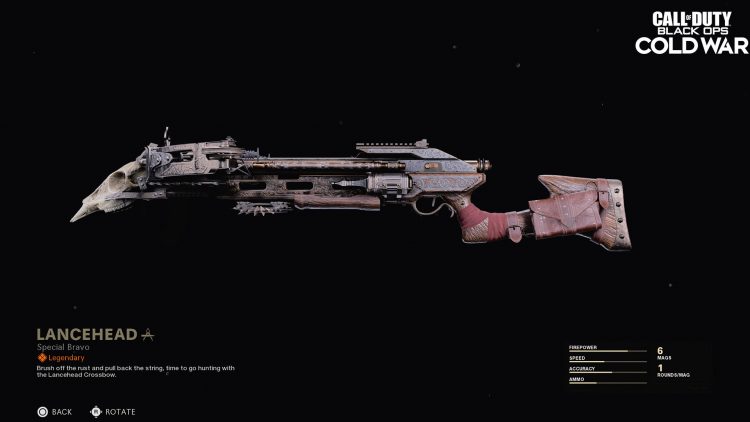 Shot in the dark

For players who have already put in the hard work to obtain the crossbow early in Call of Duty: Black Ops Cold War, there is some respite. The company is allowing players who already finished the challenge previously to keep a maximum of 14 of the required 15 matches. This way, you only need one more round to get your bolt-firing prize.

If you unlocked any of the camos to use with the crossbow in Call of Duty: Black Ops Cold War, you get to keep those as well.

Activision plans to share more details later this week via the Call of Duty blog. We will keep our eyes peeled for the more detailed rundown of the R1 Shadowhunter then.