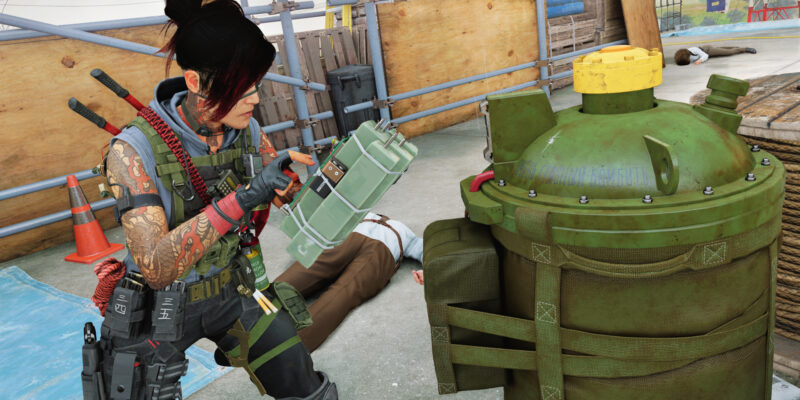 Season Five for Call of Duty: Black Ops Cold War and Warzone is underway. During the season so far we’ve seen plenty of small patches, with a Black Ops Cold War patch now arriving that makes changes to the Double Agent mode. At the same time, some bugs have been addressed in the zombies mode.

Double Agent is the latest game mode that made its way into the game in Season Five. In this mode, double agents are tasked with eliminating operatives and the investigator, or detonating all bombs. Now, due to player feedback, the mode has been changed to feature melee weapons only. Ultimately, this has been done with the aim of slowing down the pace and getting players to commit to a kill. However, investigators can still earn the hand canon, and double agents can still earn the combat bow. If you prefer the mode containing ranged weapons, you can choose that option in a custom game.

Aside from the regular weekly playlist update, along with the Double Agent fix, the Black Ops Cold War patch rolls out another remastered map. The map, Drive-In, is featured in the original Black Ops Annihilation DLC pack, and it’s set in an abandoned movie theatre. For many players, Drive-In may be a new 6v6 experience, especially as the original map was paid DLC.

In terms of zombies, this update increases the chance of you getting the Collateral map in earlier regions. Also, an issue has been fixed relating to applying a blueprint before using the grapple gun. Finally, when choosing to exfil, a problem has been addressed that would cause a Hellhound to get stuck, along with a bug that caused death perception to create phantom duplicated items. 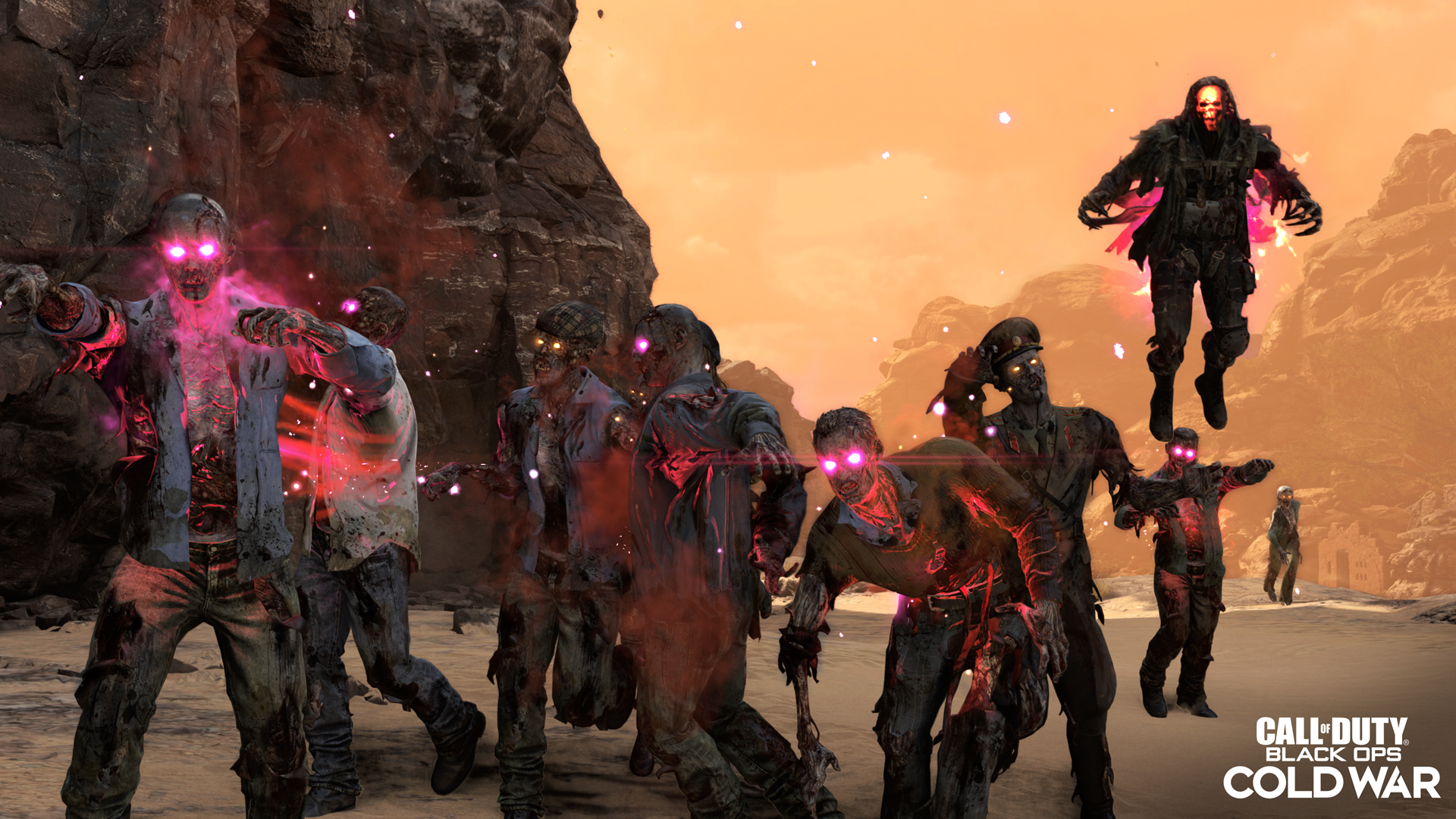