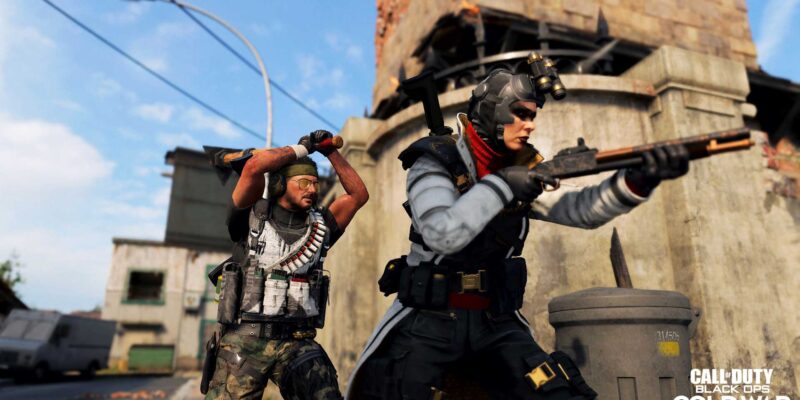 Call of Duty: Black Ops Cold War Season Five introduced the EM2 assault rifle and TEC-9 submachine gun. You can unlock the weapons for free by leveling up the battle pass. Reaching Tier 15 will get you the EM2 and the TEC-9 can be obtained at Tier 31. As soon as the weapons were launched, players were quick to notice just how powerful they were. In addition, the TEC-9 can be made more versatile by modifying it to be single fire, three round burst, or an automatic weapon. Since then, Treyarch deployed a nerf to both of the guns to make them more balanced. However, the latest Black Ops Cold War update has seen the EM2 and TEC-9 nerfs removed, reverting them back to their original state.

An update was rolled out in preparation for the launch of Season Five Reloaded. Players were quick to notice that these weapons were once again, extremely overpowered. Now, the guns are appearing even more frequently in matches, with users capitalizing on their power. Players took to Reddit to express their frustrations.

Thankfully, Treyarch was quick to respond to the concerns in the Reddit thread. It turns out that the EM2 and TEC-9 nerfs were reverted accidentally. Also, players were informed that this issue will be fixed when Season Five Reloaded is launched. The EM2 and TEC-9 will not be running rampant around Black Ops Cold War multiplayer for much longer.

Meanwhile, Season Five Reloaded is also bringing a range of new content to the game. From the returning multiplayer map Zoo, fresh zombies content, and a Warzone event, the update is bringing plenty to the table before Season Six arrives. You can hop into Season Five Reloaded when it begins on September 9.

Tonight’s update Reverted the changes made to the TEC-9, and EM2 making them even more overpowered, come on Treyarch from blackopscoldwar