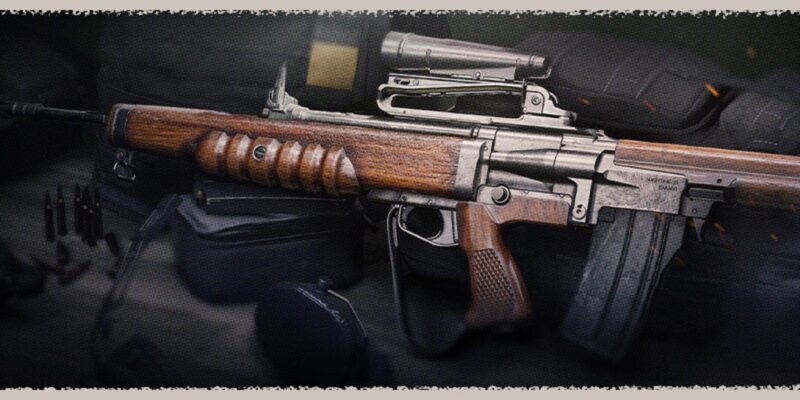 Call of Duty: Black Ops Cold War Season Five has finally arrived. From new multiplayer maps to new game modes, the season is not short on content. As always, a new season means that there are new weapons for you to take to the battlefield. The EM2 is the latest assault rifle to be added to Black Ops Cold War, and it only gets better with the right attachements.

You can get the EM2 for free when you unlock Tier 15 of the battle pass. Arguably, it is the most overpowered weapon in Season Five. Therefore, this class will predominantly focus on improving the range of the weapon to make its power more versatile.

The first attachment you will want to use on your EM2 class is the Suppressor. This will keep your shots hidden from the mini map. As for selecting a barrel, the 25.8” Task Force Barrel will improve your damage, damage range, and bullet velocity. Ultimately, this will allow you to shred through enemies at longer ranges. The Foregrip underbarrel will provide your EM2 with better horizontal recoil control. Although the weapon already has virtually no recoil, the Foregrip can prove to be handy in long range fights. However, you could swap out the underbarrel in favor of a stock attachment to improve your movement speed if you prefer to run and gun.

Alongside the EM2 in Black Ops Cold War, a pistol or a shotgun will be a strong secondary weapon to accompany your assault rifle. For more guides, make sure to visit our Black Ops Cold War guides and features hub. 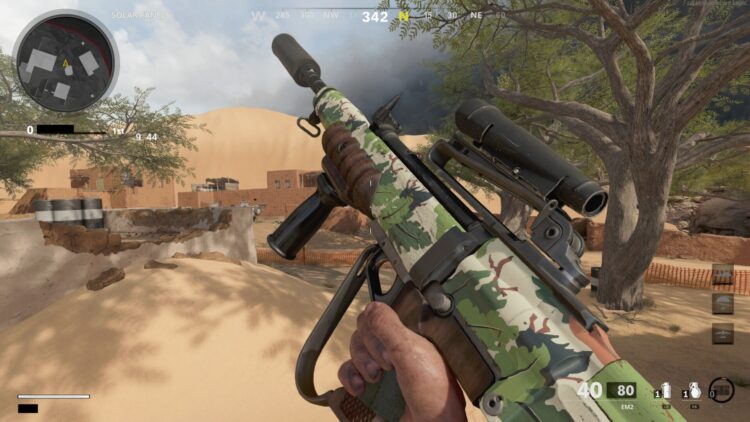