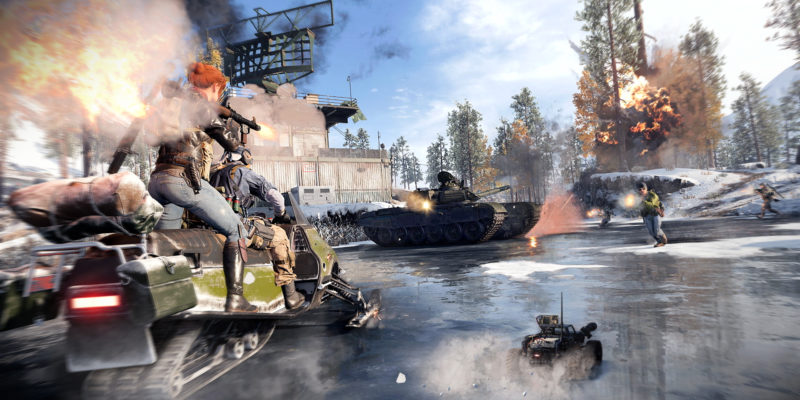 On the eve of Nuketown ’84 arriving in Call of Duty: Black Ops Cold War, developer Treyarch has deployed a patch that covers a number of issues across the multiplayer and zombies modes. There’s also some general stability improvements being made to the game. This all comes as the developer continues to tweak the game in the weeks after launch.

The biggest changes have been made to player respawns in multiplayer. Forever a contentious issue in Call of Duty, spawns have once again been tweaked in Black Ops Cold War. For you hardpoint players, spawn logic has been adjusted so that it takes less time to get to objectives. If deployed well, this should be a good change for Hardpoint match flow.

Spawn adjustments have also been made to two of the smaller 6v6 variants of large scale maps. Crossroads Strike and Armada Strike have been altered, with enemy weighting for spawns adjusted. That’s a bit developer speak heavy, but we assume this means that enemy whereabouts now affect respawns differently, hopefully preventing spawn trapping and the likes. 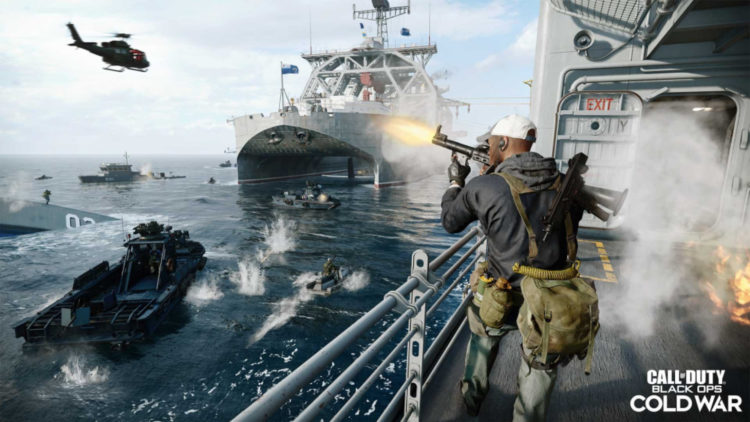 Two smaller changes round out the Black Ops Cold War multiplayer patch notes. The Flak Jacket perk has been adjusted so that it works properly in hardcore modes, as an issue could cause it to not limit explosive damage as intended. Finally, a UI bug has been squashed in the Fireteam: Dirty Bomb mode, related to loading in on the Ruka map.

A few zombies fixes are also present in this update, one of which could be seen as a negative if you benefitted from it. Prior to the update, some players would earn a field upgrade while their Ring of Fire was active. This has now been changed to work as intended. However, there have been some more positive changes made for zombies players.

The Black Ops Cold War patch also addresses an issue where zombies could use a ranged attack unexpectedly, and a “rare issue” has been solved that could cause the Megaton zombie to become invincible after splitting. The next update for Call of Duty: Black Ops Cold War drops today, when the Nuketown ’84 map goes live.