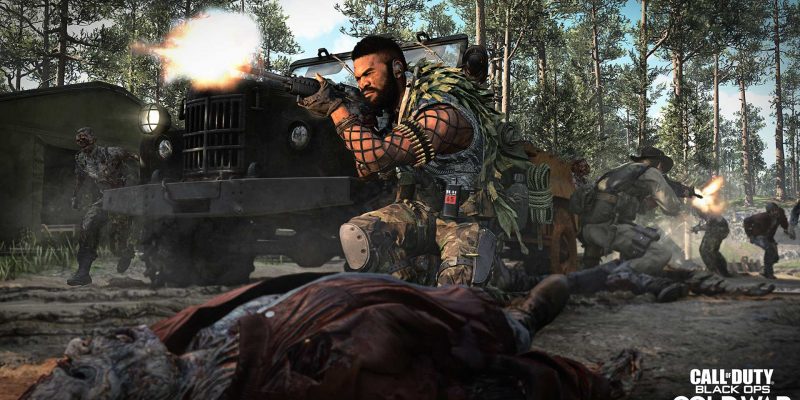 During this free access week, all users need to do is use Activision Blizzard’s PC launcher, Battle.net, to download Black Ops Cold War. However, it’s important to note that players won’t get all of Black Ops Cold War. Instead, players will be limited to a selection of different content in the game. For the most part, that just means users won’t be able to play the game’s story. Players that download Black Ops Cold War during its free week will be able to play the game’s zombies mode including the new Outbreak mode. Of course, multiplayer is included as well, with playlists like Apocalypse 24/7, Gun Game, and other staple game modes.

A new season for new players

Season two of Black Ops Cold War and Call of Duty: Warzone is bringing much more than just a free access week. Black Ops Cold War will be getting a total of six new weapons for multiplayer, as well as four new operators to play as. The game’s Zombies mode is also expanding with the launch of Outbreak, which moves the classic Zombies experience to a larger scale. Outbreak has players run across the Ural mountains to discover intel, collect rewards, and complete objectives.

For Call of Duty: Warzone the additions aren’t as huge but they’re still significant. Verdansk, Warzone‘s large-scale map, will be getting some new points of interest. That’s great news considering the wide-open swathes of space currently present on the map. If you’re more of a fan of Rebirth Island, the compact Warzone map, another game mode is arriving for it as well. Titled Resurgence Extreme, this mode is the same as regular Resurgence, but there’s a catch. Instead of matching the small island with a small number of players, a total of 90 will be packed into the close-quarters map.