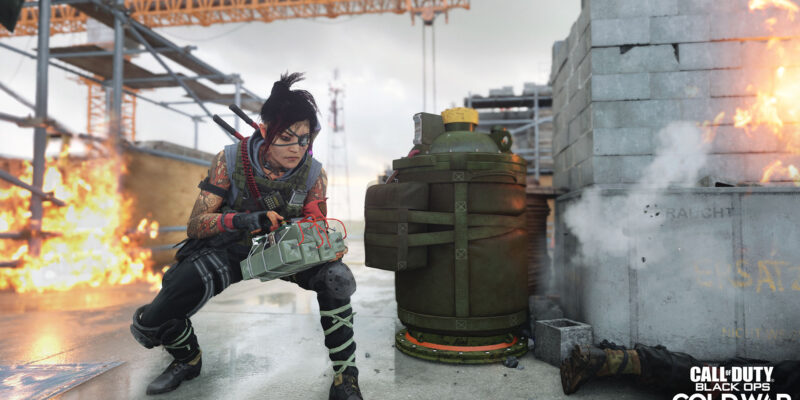 Call of Duty: Black Ops Cold War and Warzone have provided players with opportunities to unlock some free rewards. In the past, these have included free gift bundles in the item store, weapon blueprints, free battle pass rewards, and more. Now, fans have a chance to unlock a free calling card to equip in Black Ops Cold War that not many players are aware of.

The Double Agent game mode was released in Season Five of Black Ops Cold War. Operatives, investigators, and double agents must fulfil their roles to win the game. Since release, the mode has been adapted due to community feedback. Even so, the developer celebrated the addition of the Double Agent playlist, by releasing a special calling card. A code that allowed players to redeem the calling card was posted on the Call of Duty Instagram account, but the post has since been removed from the page. Thankfully, the code remains valid and you can still get your hands on the free calling card in Black Ops Cold War.

Firstly, navigate to the Call of Duty redeem page. Then, input your details and sign in to your Call of Duty account. Enter the code VZ5Y-KJ4C0-ECJ4 into the redeem code box, and you will see it when you next log into the game.

Adding some free stuff to your inventory, even if only calling cards, is always welcomed by Black Ops Cold War fans. There’s no doubt that more free rewards will be on their way in the future. Recently, the Battle for Verdansk event granted players some free rewards relating to Call of Duty: Vanguard. So, we may well see more free Vanguard-themed rewards in the lead up to the game’s launch. 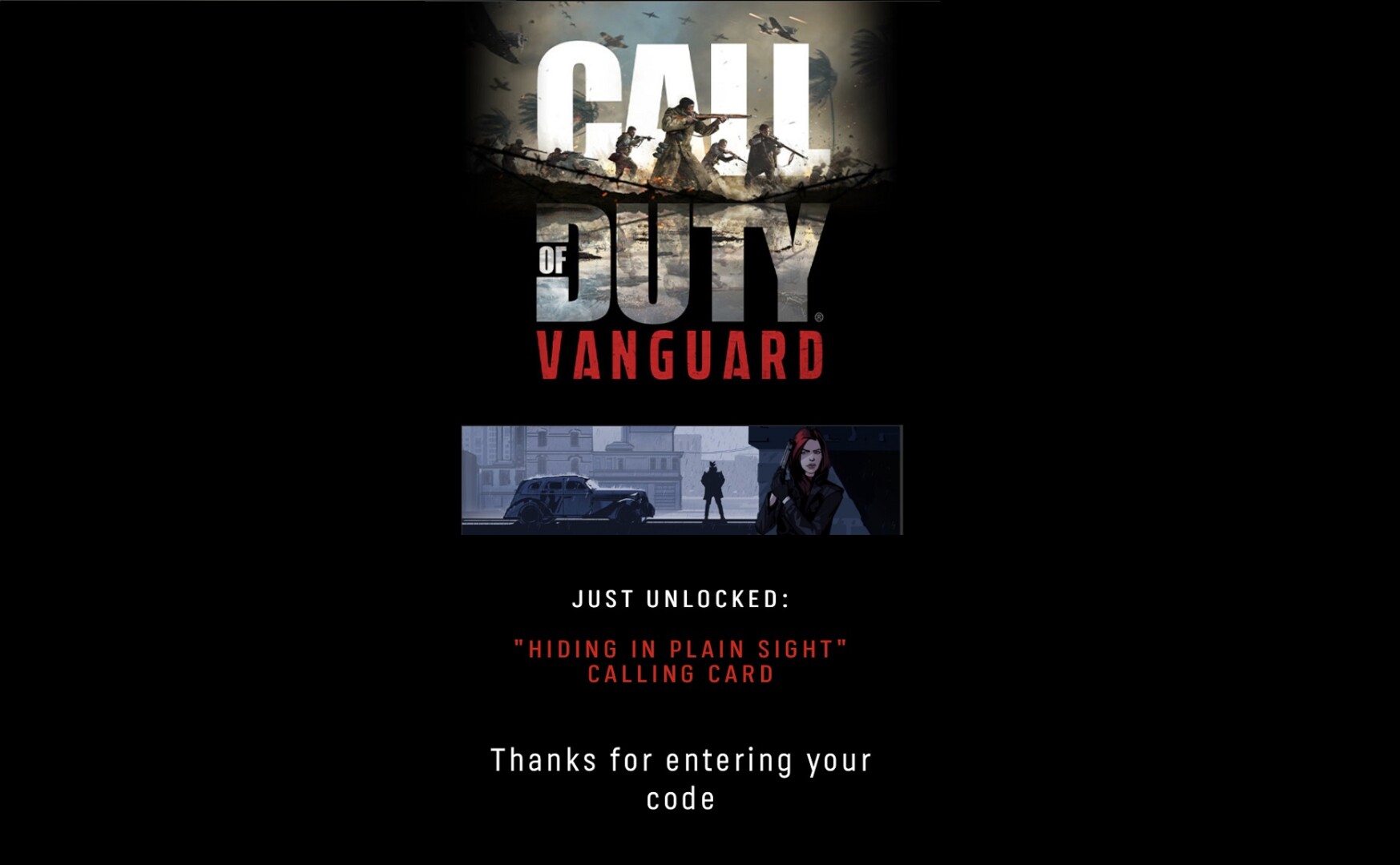 By Kevin Foley44 mins ago
Hardware

By Michaël Thibault1 hour ago
Guides