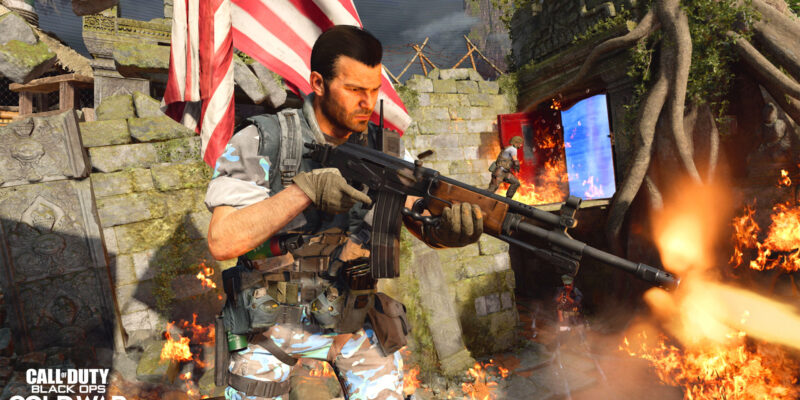 Call of Duty: Black Ops Cold War Season Six is here. An array of new content has made its debut with new multiplayer maps, operators, and the highly anticipated final zombies map, Forsaken, present. As always, some new weapons have been added to the battle pass too. One of these weapons is the Grav assault rifle, which you can get your hands on for free at tier 31. Attachments are essential though, and this Black Ops Cold War class will focus on making the Grav more versatile by improving its most important aspects, like damage range. Also, the Grav has some noticeable recoil, which you can improve to make the weapon easier to control.

To begin, it’s worth equipping the Agency Suppressor Muzzle for a boost to your vertical recoil control and muzzle flash concealment. Pairing this with the 18.7” Takedown Barrel will significantly boost your effective damage range. In addition, the Field Agent Grip will better the control of your weapon by improving the horizontal and vertical recoil control.

Next, the Airborne Pistol Grip Handle will improve your aim down sight time, flinch resistance and allow you to aim while going prone if needed. In terms of an Optic, the Microflex LED is a clear sight that can allow you to take out enemies much easier. However, if you are a fan of the Grav’s iron sight, you can always switch the Optic out for another attachment. Instead, you could use the 50 Round magazine, for example.