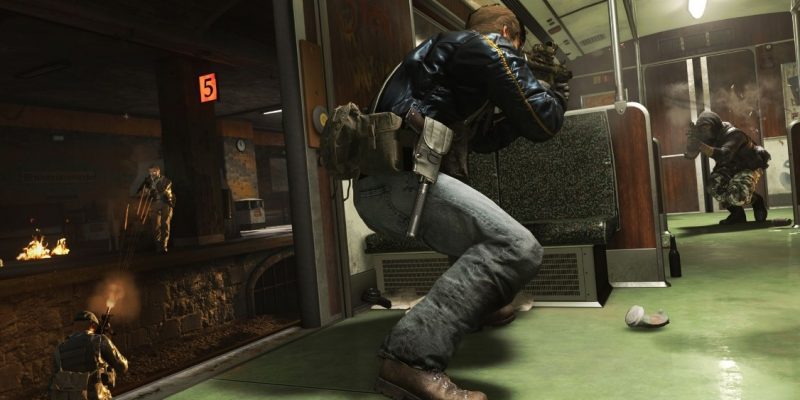 If you are even remotely invested in the competitive scene for Call of Duty: Black Ops Cold War, then you surely know that League Play is now in session. The ranked mode finally gives players a proper way of determining who is the best. However, the road to the top is not easy. You will have to fight against seasoned pros and eager newcomers. More importantly, you might have to do so without your favorite loadouts. Call of Duty: Black Ops Cold War League Play has put in place a weapon ban.

It is not just one or two firearms either. It is a third of the arsenal that you can find in Call of Duty: Black Ops Cold War. As League Play is meant to mirror the Call of Duty League, strict rules have to apply. As such, there are certain weapons that cannot be used, just like in the pro scene.

The League Play weapon ban applies to any of Call of Duty: Black Ops Cold x‘s LMGs, tactical rifles (including everyone’s dreaded DMR 14), launchers, or even special weapons. The total is 12 out of the 30 guns found in the game.

As part of the ruleset for League Play, there are also other exclusions. Several throwables, perks, attachments, field upgrades, and scorestreaks cannot be used as well. 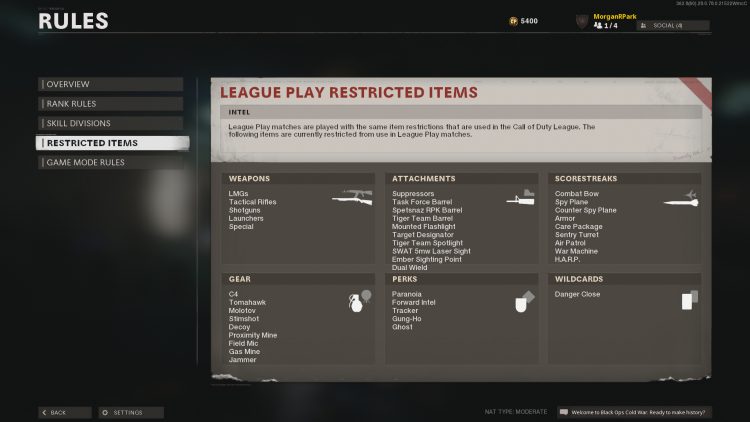 For those already familiar with how the franchise works, this comes as no surprise. However, it is certainly a stark difference when compared to other competitive first-person shooters. Games like Rainbow Six Siege and Counter-Strike: Global Offensive place more emphasis on maps instead of weapons and attachments.

Of course, the weapon ban may not be a permanent thing in League Play for Black Ops Cold War. As long as Treyarch is able to balance and tweak the weapons, these banned firearms might make a comeback. History goes against that though, as Call of Duty typically keeps banned weapons away for good. 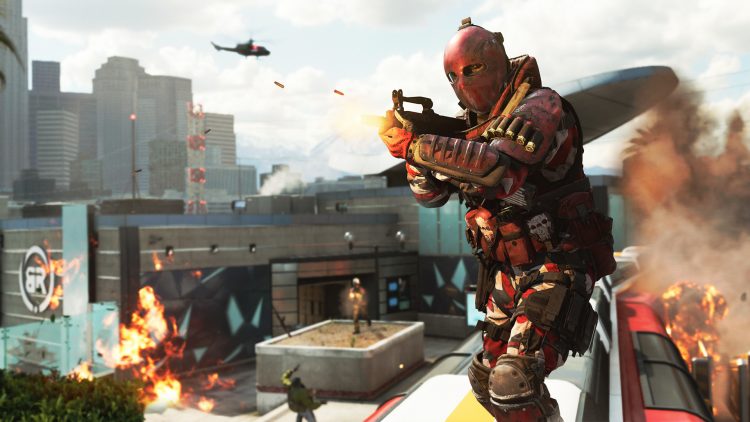 For The King discovers new life in Lost Civilization expansion