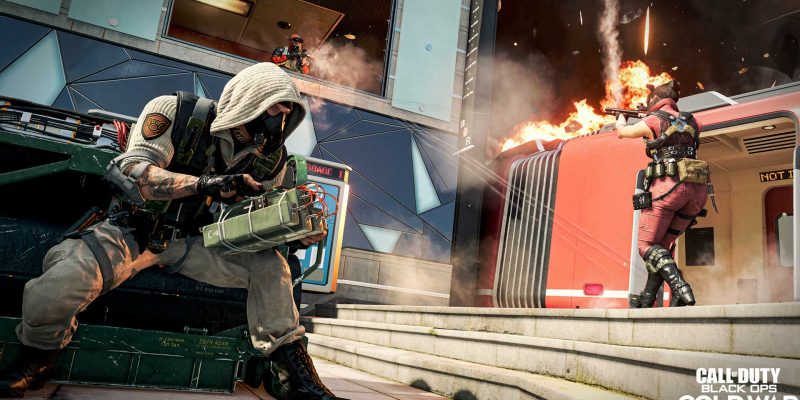 Competitive play has always been at the heart of multiplayer games. After all, what is the point if you cannot show that you are better than everyone else? At least, that is the idea for many players who are jumping into the new League Play ranked mode for Call of Duty: Black Ops Cold War. However, it appears that the ranking system itself is throwing some wrenches into the plan. Players who are really good at the game are being ranked incorrectly after the five placement matches. Instead of rocketing to the top, they are being placed in the bottom bracket of League Play known as Competitor.

Of course, you would be a little more suspicious if it was just average players trying to claim a little more credit for their own vanity. However, the situation is clear when several veteran players express their concern for the ranking.

If you are placed in the Competitor ranking, Treyarch deems you to be in the bottom 50% of Call of Duty: Black Ops Cold War players in League Play. For esports players, this is unthinkable. However, that is exactly what is happening right now.

Weirdly, other pros are sharing different results when it comes to the new rank mode. The top players are expected to enter either the top-tier Master ranking or the Elite ranking. They are the top 2% and 15%, respectively. 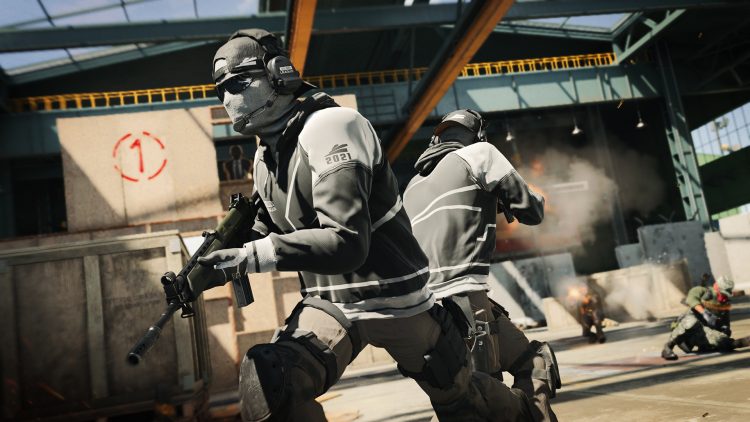 With such varying results, questions have to be asked. In a Twitter exchange, Treyarch Studio Director David Vonderhaar stated that the team will be looking into it. At this point, it is either the pro players are tanking, or there is a bug going around in League Play for Cold War.

More data has to be collected for any conclusive explanation. Yet, you cannot shake the feeling that the pros are right in this instance. At least this way we know that Treyarch will be able to pinpoint the problem and fix it.

The Division still has a future despite Ubisoft Star Wars project