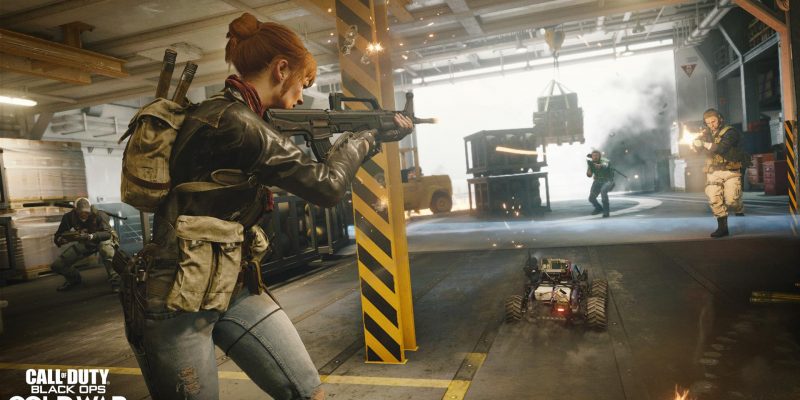 Last year, fans were disappointed to learn that Modern Warfare 2019 would not have a ranked playlist. Instead, the title had a playlist with the competitive rule set, but it had no ranked system. In the past, this playlist has proved popular with players who enjoy the competitive side of Call of Duty. Now, a new leak suggests that ranked play will return in Call of Duty: Black Ops Cold War.

A reliable Call of Duty leaker Tom Henderson, shared in a recent YouTube video that he was told when league play would release. According to Henderson, players should expect to see this playlist in the first quarter of 2021, which means any time between now and March. The timeline matches with the release of the Call of Duty: Black Ops 4 ranked playlist which launched in February 2019. The video continues to explain that league play should be available in Season 2. Either halfway through the season, or even Season 3. Although many players will be thrilled by the return of a ranked playlist, it has once again fueled the debate surrounding skill-based matchmaking.

It is important to note that without confirmation from Activision or Treyarch, it is unknown if a ranked playlist is definitely in the works. Hopefully, we will receive some more details surrounding the leak soon. However, there is no doubt that a ranked playlist will be welcomed into Call of Duty: Black Ops Cold War. 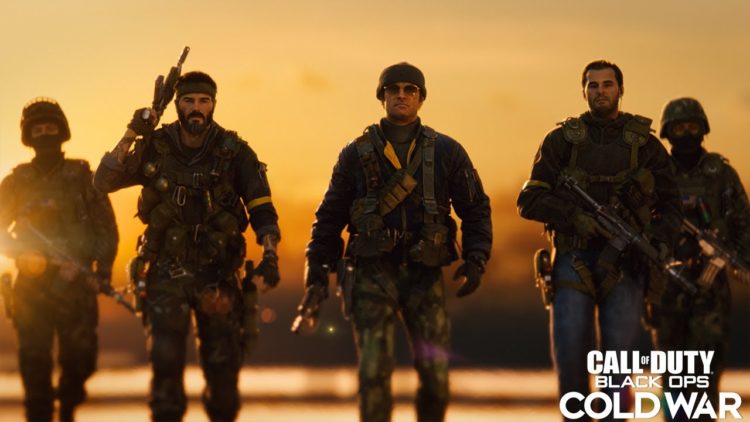