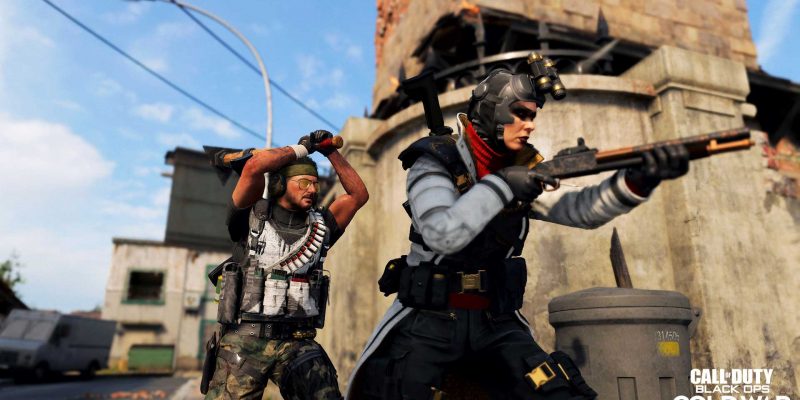 Activision has always released Call of Duty titles on a yearly basis and Call of Duty: Black Ops Cold War will soon be at the end of its life cycle. Usually when the next title is made available, the previous title gets shelved. Due to the excitement and popularity of the new title, the developers usually focus resources on the next game.

However, it appears that this pattern may be coming to an end. After the release of Black Ops Cold War, Infinity Ward released new content into Modern Warfare 2019. This came in the form of new multiplayer maps and a new pistol. Moreover, the pistol was made available in Call of Duty: Warzone. Now it appears that Call of Duty: Black Ops Cold War is set to get more updates and support than any other title in the franchise.

Without confirmation from Activision, this rumor should be taken with a pinch of salt. If it does end up being true, new Black Ops Cold War content will not be going anywhere any time soon. Also, it is unknown what form of content this could take. Perhaps we could see new maps, weapons, or Zombies content. Who knows, this change could be adopted in the future if post-launch success continues with other titles.

I was told recently that Black Ops Cold War will likely be the most supported Call of Duty title after its "cycle" has ended as its post-launch revenue is exceeding expectations.