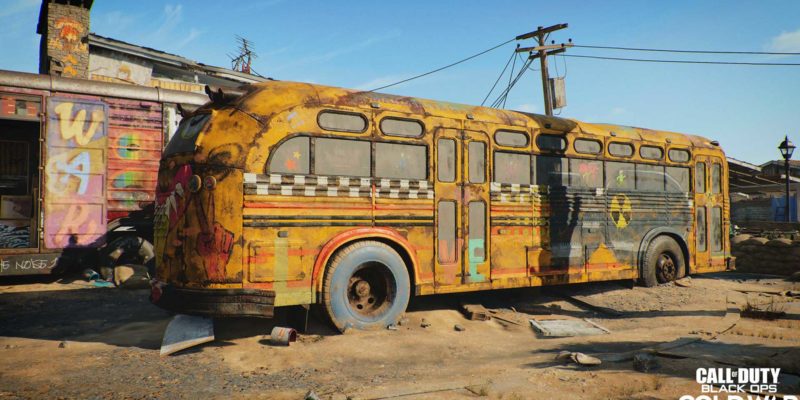 Call of Duty: Black Ops Cold War launched less than two weeks ago. However, the developers have actively been working on bug fixes and weapon tuning. Recently, both the multiplayer and Zombies modes received patch updates. Now, just after the release of the Nuketown ’84 map, yet another patch has been rolled out. The latest Call of Duty: Black Ops Cold War patch addresses a few more bugs. As well as this, there is another playlist update that has been added into the mix.

To begin, Treyarch has added the hardcore version of Nuketown into the rotation. There is no doubt that fans of the hardcore playlist will welcome this new addition. Moreover, if you are trying to level up your weapons and unlock camos, hardcore Nuketown may be the playlist for you. Next, various stability issues have been patched, improving the overall experience of the game. Various crashes have been fixed which could happen when playing hardpoint, pinging locations, and loading into a multiplayer match. These crashes have been described as rare, so you may have not encountered them.

The final fix in this patch involves the zombies game mode. Double XP and double weapon XP recently went live across both multiplayer, and zombies. As a result, there have been issues with progression while playing Zombies. During the double XP events, players were earning more weapon XP than was intended. Although players were able to take advantage of this bug, it is not all bad news. As a result, general weapon tuning has taken place in Zombies. This means that leveling up your weapons in the mode will be faster.

When’s the next patch?

With the developers rolling out regular patches into Call of Duty: Black Ops Cold War, we can certainly expect more in the near future. It could be that the bug removing the grass on the Cartel map gets patched next. 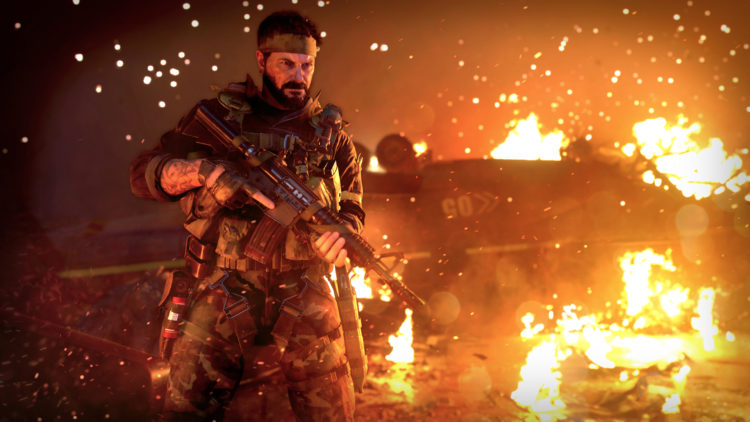