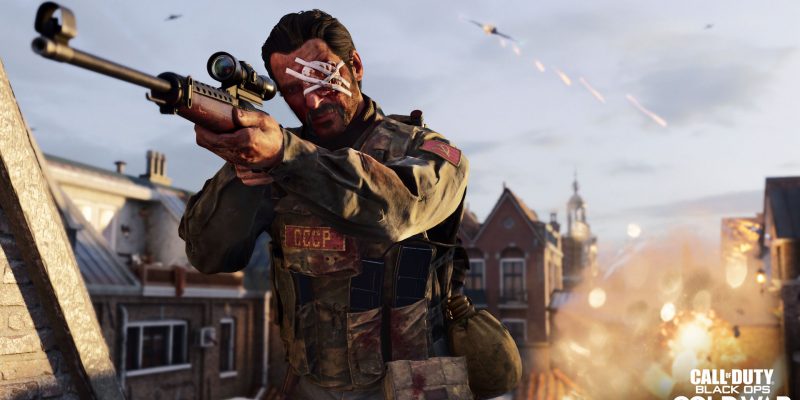 Call of Duty: Black Ops Cold War may be old news to a lot of players. With Vanguard being the latest title in the franchise, quite a number of players have travelled back in time to the second World War. However, for players who still enjoy the title, an update has been deployed. The latest Black Ops Cold War patch fixes bugs in multiplayer and Zombies, and makes a couple of small changes.

The first change that has been made is the renaming of the Progression tab to Career Progression. It also adds a Legacy Progression tab in barracks “for easier progression menu navigation.” Also, it repairs an issue which prevented Seasonal Progression from showing the correct icons. Similarly, an error causing the Combat Record to sometimes appear locked has been addressed.

Bugs and the undead are not a good mix

Moving on to Black Ops Cold War Zombies, you should no longer experience a UI error that could occur when playing Outbreak. In addition, a problem has been fixed on the Forsaken map. This caused the pizza delivery text to overlap the trial text. Next, you should no longer see a clipping issue when using the Zombie Head Gesture while using a sentry gun. The effect could also stay stuck on your operator when activating the Soul Torn finishing move, but this has now been resolved.

It is promising to see the developers continue to fix issues that are present in a previous title. Since the game still remains populated, the update will no doubt be welcomed by fans. Apart from making bug fixes in Black Ops Cold War, Treyarch has been working on new Vanguard zombies content. Although it was delayed, Season Two will finally release on February 14. In Zombies, you can expect a new map, a new shield wonder weapon, the return of the Ray Gun, and much more. 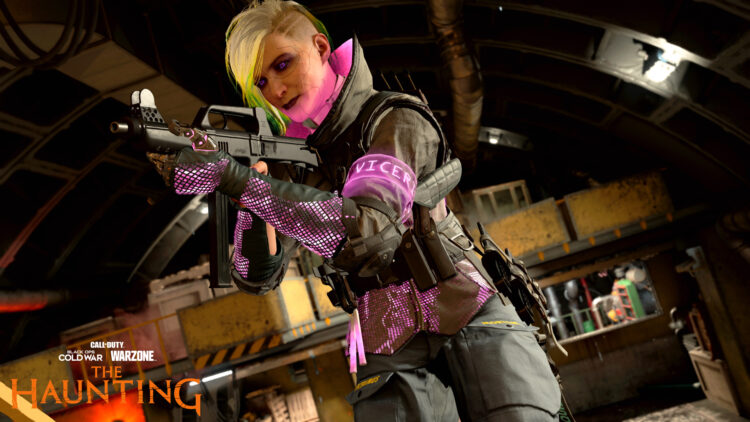 Unknown Worlds’ next game is ‘Project M,’ set for Early Access release in 2022