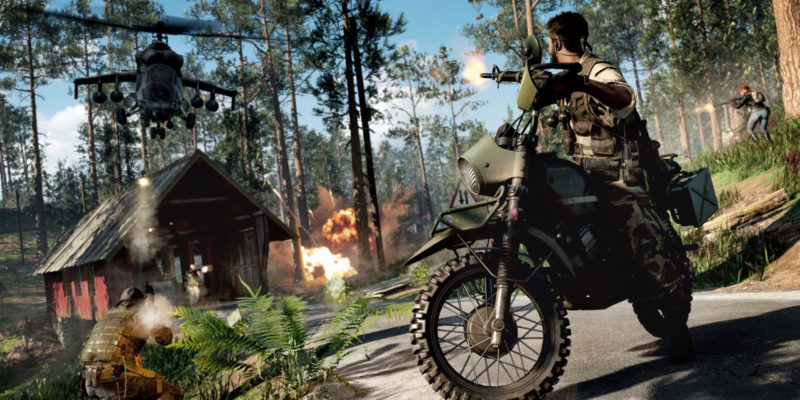 The release of Call of Duty: Black Ops Cold War is less than a day away. Before launch, Treyarch has made major improvements to various aspects of the game. The patch notes are extremely detailed in all areas and demonstrate how much Black Ops Cold War has improved since the beta.

As expected, the launch of the full game brings new game modes. This includes Search and Destroy, as well as hardcore variants. Game modes that were in the beta have experienced some changes. In Combined Arms for example, you can now quickly deploy a parachute. Also, the popular game mode Fireteam Dirty Bomb now has new features such as being able to call for help when downed. Changes have been made to respawning such as automatically being redeployed after 15 seconds and added more support for squad wipe respawn delays.

Throughout the alpha and the beta, Treyarch worked carefully on weapon tuning. This has continued in every category. The general performance of assault rifles has been tuned closer to the XM4 and the Krig 6 to ensure balance. Fans of the AK-47 may be disappointed to hear that it has been nerfed. On the other hand, the submachine gun effectiveness at range has been reduced.

Has the patch solved the slide cancelling in Black Ops Cold War?

In terms of mechanics, the sliding length has now been shortened. Ending sprint to fire now animates quicker than sliding to fire, too. Perhaps the sliding nerf will prevent the frequent abuse of slide cancelling, a frequent feature in the beta and Call of Duty: Modern Warfare. Another mechanic that has been given a boost is mantling, with an increase to mantling speed over all objects. One of the biggest concerns in the beta was earning scorestreaks. This has been tuned across all modes to ensure high streaks feel more rewarding to earn. Therefore, they have been tuned so players are not earning lower scorestreaks too often, while increasing the bonus score threshold for higher streaks. 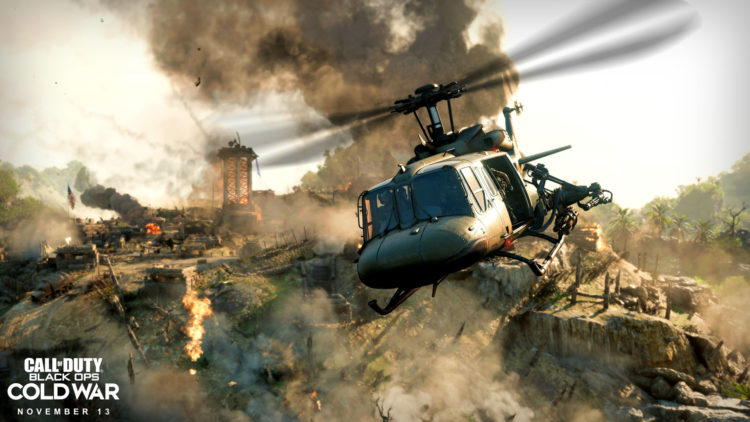