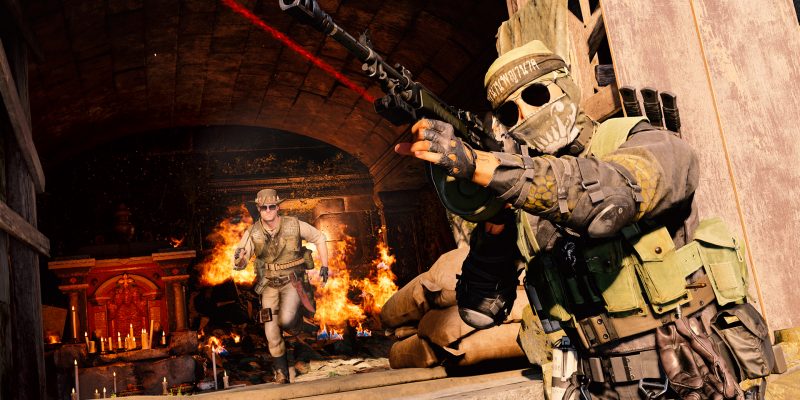 Call of Duty: Black Ops Cold War and Warzone Season Two is well under way, and recent patch notes have detailed what else is to come. Players should expect a new multiplayer game mode and a new zombies experience. In addition, there are various stability updates and bug fixes included, as well as a balance patch for Black Ops Cold War Oubreak mode.

On March 4, a multiplayer game mode named Rapid Fire Moshpit will make its way into Black Ops Cold War. It’s a new 6v6 mode that includes a mix of team death match, Kill Confirmed, Domination and Hardpoint. This will take place on Black Ops Cold War’s smaller and faster-paced maps. The included maps are Raid, Express, Garrison, Nuketown ’84, Crossroads Strike and the newest map, Apocalypse. When you hop into this mode, there will be a constant Spy Plane sweeping the mini map and the Ghost perk will be disabled. Ultimately, this will result in every player showing up on the mini map at all times. It is definitely a mode for players who enjoy some fast paced action.

In terms of zombies, the fan favorite Dead Ops Arcade mode will be getting a twist. Dead Ops Arcade: First Person will provide players with a unique zombies experience. This will immerse players even further into Dead Ops Arcade 3, with over 60 rounds to complete. The mechanics will allow you to sprint, jump, slide and swim in this first person experience.

The majority of bug fixes in the patch are targeted at Black Ops Cold War zombies. Here there are stability fixes for numerous areas of the Outbreak game mode. Included, are issues with objectives, the dragon relic and more. A prominent problem surrounding the Tombstone Soda perk causing players to fall out of the gameplay space has been resolved. Also, the issue has been fixed where the Ray Gun would deal splash damage if you were using Juggernog at tiers III, IV and V. As a result, this means that you are no longer at risk of breaking your armor this way. 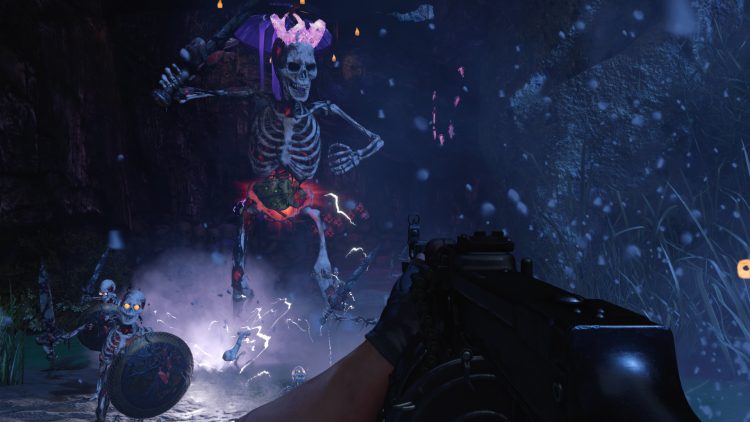