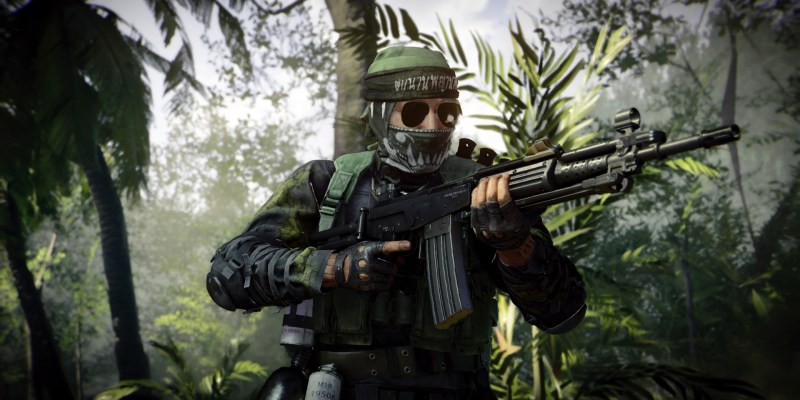 Call of Duty: Black Ops Cold War is seeing a bevy of changes coming to Season Three Reloaded. Not only are we getting an ’80s movie hero invasion with Rambo and John McClane, but they’ll be joined by a massive update on May 20. The changes brings weapon adjustments aplenty. You fans of sniper rifles in the game should take note, as some of your favorites are going to see a nerf in the Black Ops Cold War Season 3 Reloaded update.

Treyarch is adding a custom flinch feature to sniper rifles. This will be specific to all sniper rifles, not just an unlucky few. With this change, enemy rounds will cause you to flinch while holding a sniper rifle. Aiming down sights will cause a harder flinch. However, you can still use attachments that reduce flinch to lessen its amount. 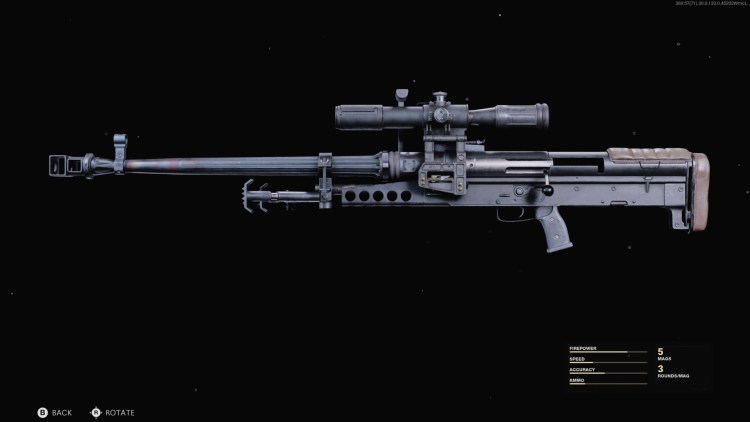 Sniper rifles will see some nerfs all around. Treyarch writes in its announcement post that it’s being done to make each weapon feel more distinct from one another. The aforementioned aim down sights momentum change is a big part of that. However, it means that some of your favorite sniper rifles may not perform as well as they did a week ago.

For the most part, the nerfs seem to be affecting attachments. Bullet velocity reduction with barrel attachments will drop significantly. The Field Tape Handle attachment for the LW3 -Tundra, for example, will see its flinch resistance go from 90% to 50%. The list of changes is massive, so be sure to give them a good look before setting off to battle once again.

However, it’s not all doom and gloom with the update. Light machine guns and pistols are getting buffed starting May 20. And by this, I mean all LMGs and pistols are seeing improvements in some way, with both weapon types receiving an increase to bullet velocity. The update also adds the Standoff map to the 6v6 map rotation, and Duga is joining the rotation for Multi-Team maps. 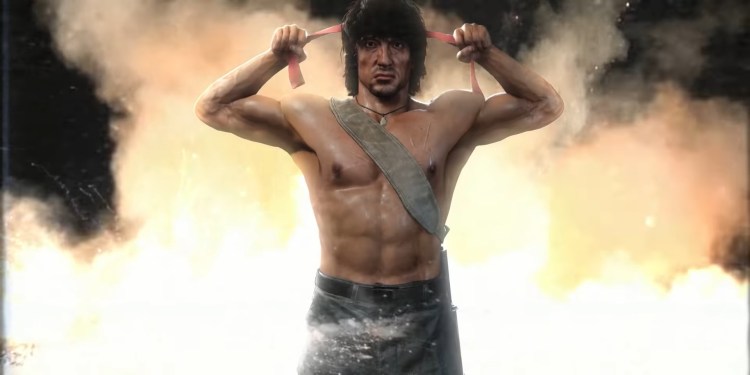 Two more modes are also being added. To keep with the ’80s theme, Black Ops Cold War multiplayer is getting Die Hardpoint (get it?), an altered form of Hardpoint. In this mode, capturing a point grants you a speed boost and a 30-second timer. Once the timer reaches zero, you explode if your team isn’t on a point. That should make things interesting. The second new mode is Multi-Team Elimination, where 10 teams of four compete for survival against enemies and “expanding radiation zones.”

To get the update in its entirety, be sure to hit up the announcement page for more details.