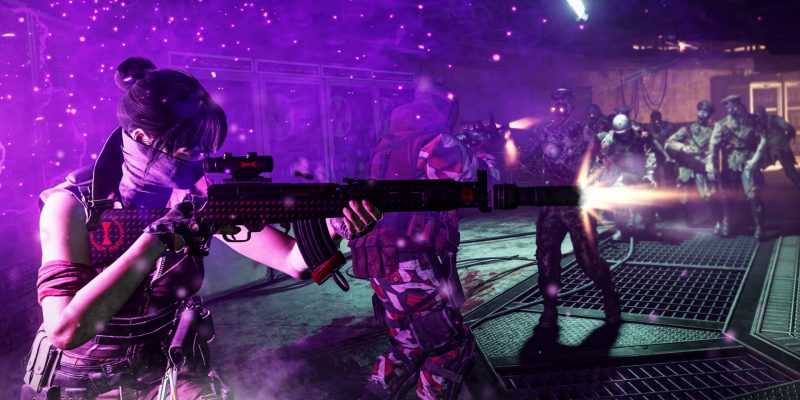 Just a couple of weeks remain until the end of Call of Duty Season Three. Now, the countdown to Black Ops Cold War and Warzone Season Four is on. The prominent Call of Duty YouTuber known as TheGamingRevolution revealed some leaks in a recent video of what fans can expect to see next season. According to the leaks, Season Four will be an exciting season for Black Ops Cold War Zombies fans.

TheGamingRevolution outlined some updates that the Outbreak game mode is rumored to receive. Players who were interested in the first installment of the Outbreak Easter egg will be pleased to hear that the second installment could be on its way next season. In addition, a new Wonder Weapon could make its way into Outbreak named the Mega Barrel. This is thought to be a part of the Easter egg and will provide players with different abilities and attacks. In Season Four, new locations to the Ural Mountains Outbreak map will probably be revealed, allowing you to explore new areas.

The next round-based Zombies map has been rumored for a Berlin setting for a while. According to TheGamingRevolution, this map will finally arrive in Season Four. This map will be perfect for fans of traditional zombies, with more Easter eggs to complete along the way. The Black Ops Cold War Season Four leaks suggest that new perks will accompany the new map. Zombies fans may be pleased to hear that TheGamingRevolution believes Double Tap will make a return in Season Four.

It is important to note that the Black Ops Cold War Season Four leaks should be taken with a pinch of salt. Without any confirmation from Activision, it is unknown what the next season could entail. However, we will not have to wait long as Season Four will begin on June 17. 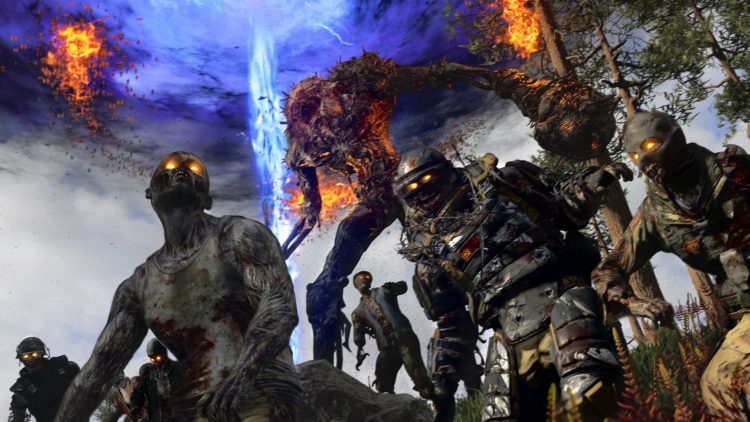