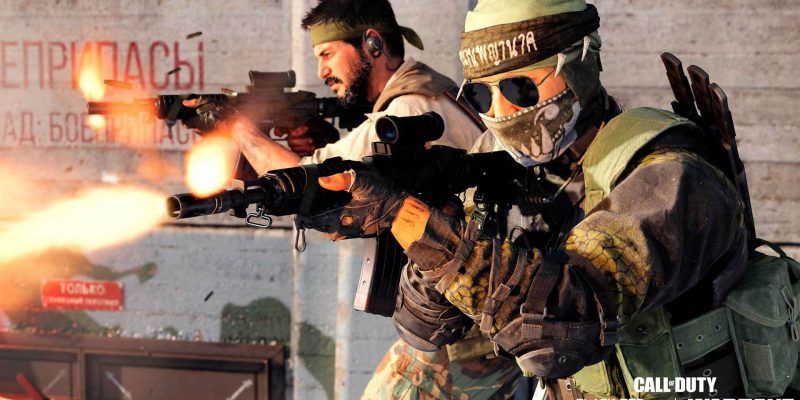 Well, it’s officially true. Outbreak mode is coming to Call of Duty: Black Ops Cold War Season Two. As we reported earlier today, a seemingly accidental leak on the Call of Duty companion app mentioned an “Outbreak mode” with a “large-scale zombies experience.” Activision quickly removed the page and remained quiet on the matter — until now. According to the Call of Duty blog, Outbreak mode will come during Season Two launch week.

Treyarch will be releasing more information on Outbreak mode soon, but for now, we have a quick overview. As stated on the blog, Outbreak will be a “Zombies experience unlike any other.” The agents of Requiem will head deep into Russia, where Dark Aether outbreak sites continue to pop up. Outbreak mode will take place in the Ural Mountains, where players can discover new intel and defend themselves against the zombies. 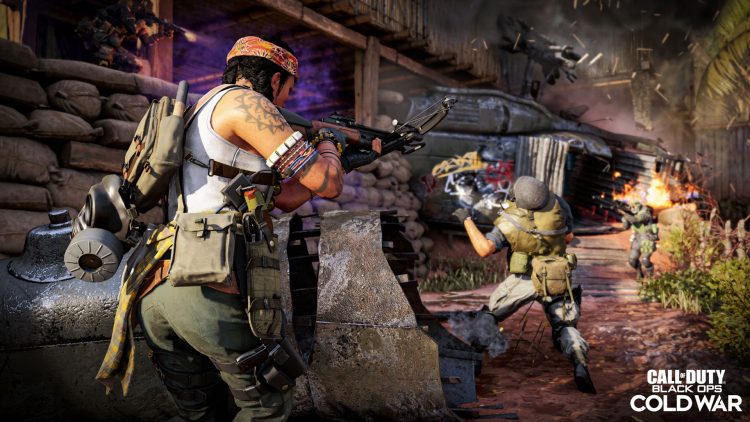 Players can also expect new multiplayer maps and modes, plus new tools and prestige levels. Warzone will receive an additional two modes. In Rebirth Island Resurgence Extreme, up to 90 players can land on Rebirth Island to battle it out. In Exfiltration Battle Royale, one player can get ahold of a portable radio and must keep it in their possession for a certain period of time in order to win.

The Mortal Kombat movie trailer is just about everything I wanted