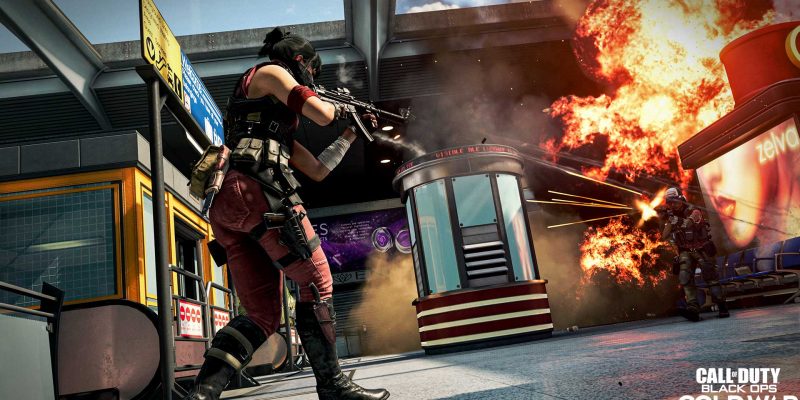 Valentine’s Day is just around the corner. Call of Duty: Black Ops Cold War will be celebrating this event by including some Valentine’s Day features. The Call of Duty franchise is familiar with adding seasonal changes to the game. During Halloween, a Haunting of Verdansk brought a Zombies Royale mode to Warzone, for example. Now, the game mode Kill Confirmed will include changes to the dog tags.

If you have not played it already, Kill Confirmed is a Team Deathmatch variant. It requires you to get kills and pick up dog tags. The team to reach 65 dog tags first or have the most dog tags when the time runs out gets the win. The Valentine’s Day version of kill confirmed will see the dog tags turn into candy hearts. The limited-time game mode, which will be known as Kiss Confirmed, will go live on February 11 and last until February 18.

To further add to the celebrations, a double XP event will arrive to both Black Ops Cold War multiplayer and Warzone. It will begin on February 12 and last until February 15. Also, the price of battle pass tiers will be reduced from 150 to 100 points during this time. This is the perfect chance for you to complete your battle pass and level up your weapons before Season One ends.

Finally, some holiday themed bundles will be available in the Call of Duty in-game store. Fitting with the Valentine’s Day theme, there will be a Top Secret Admirer bundle. This will feature a Legendary Combat Cupid weapon blueprint, which is a pink tactical rifle. The weapon is described as being built for firepower and speed. In addition, you will be able to get your hands on a Legendary Hidden Admiration sniper rifle. Also, there will be a bundle to celebrate the beginning of the Lunar New Year. You can join in with the festivities by purchasing the Tracer Pack: Year of the Ox bundle for more legendary weapon blueprints. 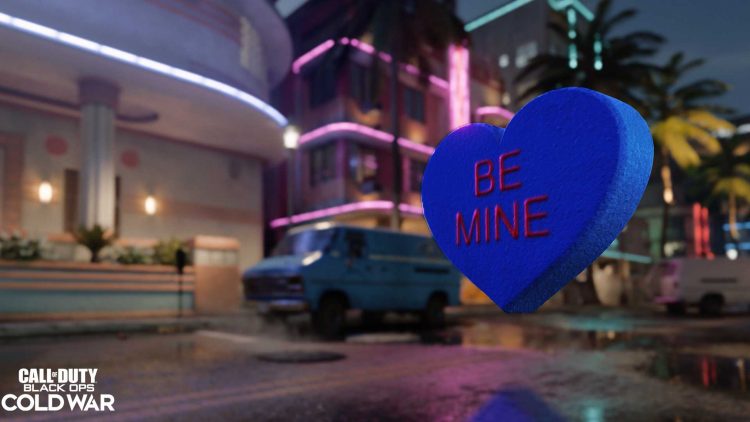 Erzurum — Is it worth it?