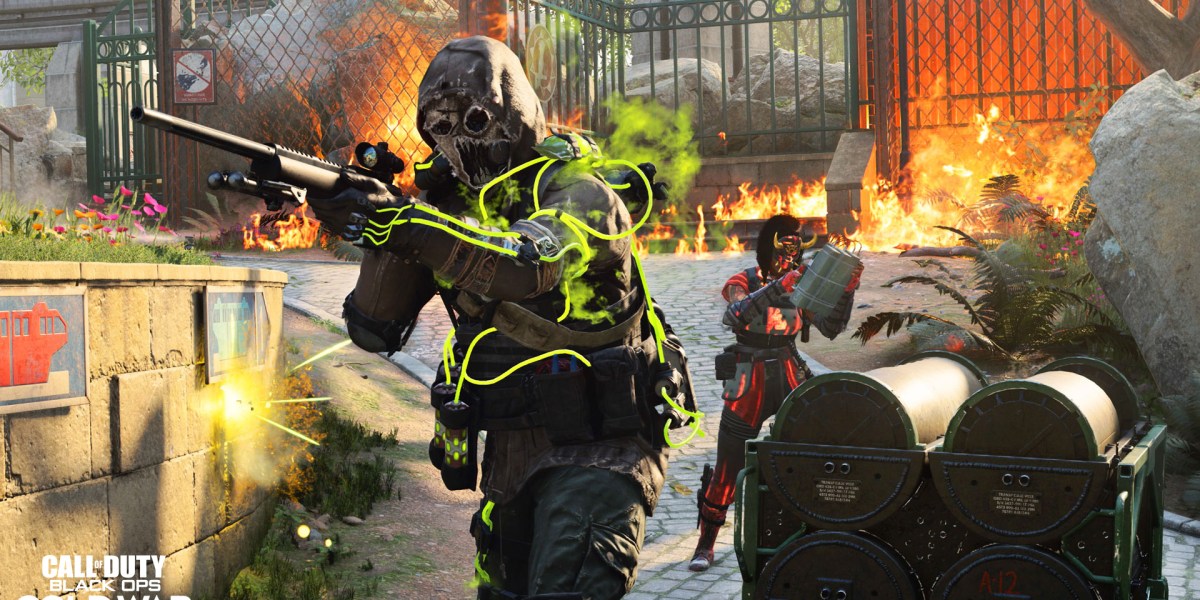 To begin, the Zoo map will be added into the rotation. This first made an appearance in the original Black Ops as part of the Escalation DLC pack. If you were a Call of Duty fan during the original Black Ops heyday, this map might provide a bit of nostalgia for you. For new players, it’s likely that Zoo will feel like a new experience.

In addition, the Demolition game mode will be added into Black Ops Cold War. Featured in numerous titles, Demolition requires the attackers to destroy two bomb sites while defenders must stop them in their tracks.

Call of Duty: Black Ops Cold War zombies will not be left out of the Season Five mid-season update. The newest Outbreak region will take you to Armada, way out in the North Atlantic Ocean. You may recognise this region as a map that already features in multiplayer. Also, there will be a new world event in Outbreak. There are small, medium, large, and golden versions of black chests that will provide various rewards.

Next, Call of Duty: Warzone will see some new brand game modes. A game mode named Clash will be featured in the battle royale playlists after the mid-season update. This will see players engage in 50v50 combat, while earning points for eliminating enemies and completing contracts to collect rewards and power ups.

Another new game mode known as Iron Trials ’84 will take the Warzone competition to a new level. Here, your base health will be increased and your health regeneration levels will be changed. You’ll also have to purchase your weapons, using them with new gulag rules, and more. The mid-season update for Warzone and Black Ops Cold War hits September 9. 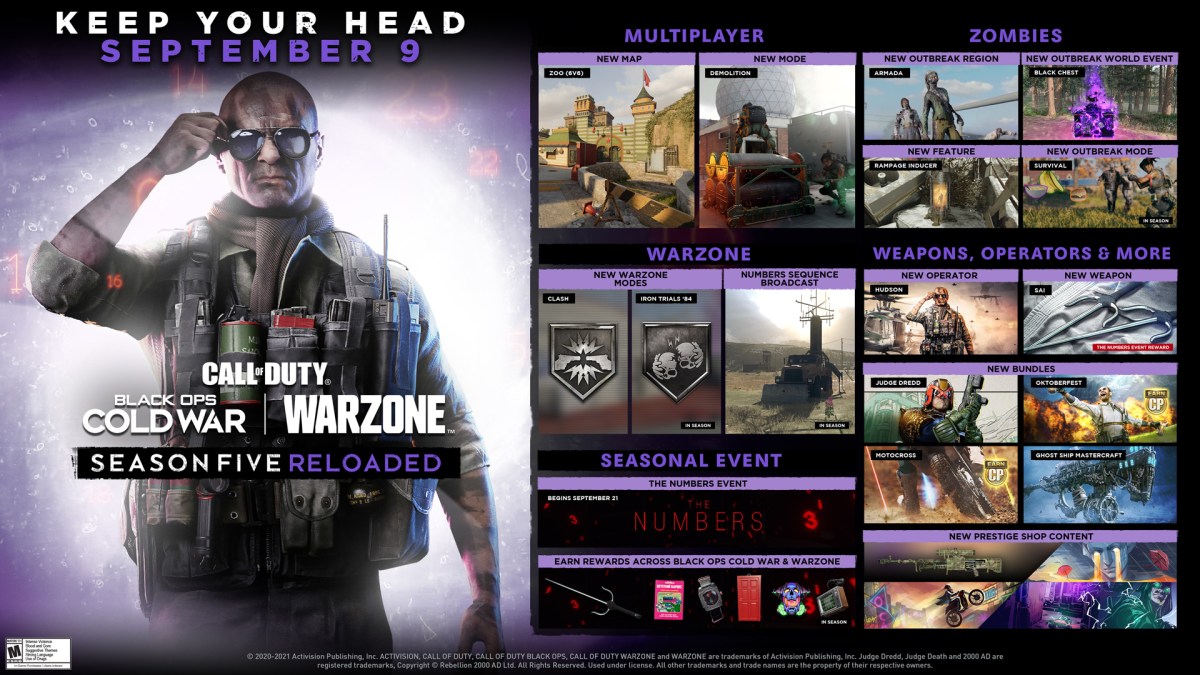 Pathfinder: Wrath of the Righteous — How to complete The Dragon Hunt