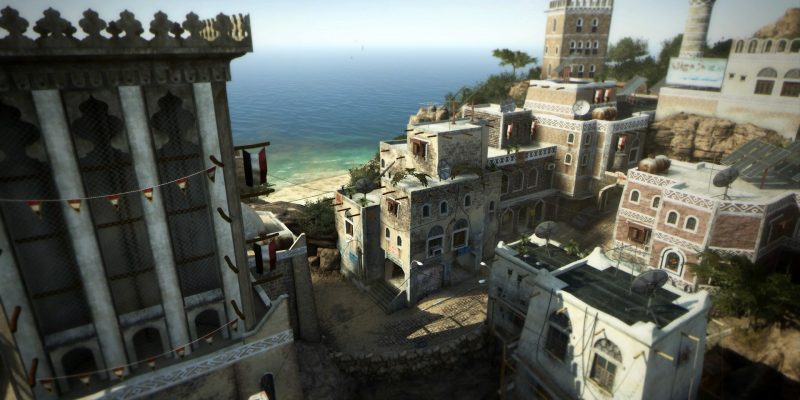 Call of Duty: Black Ops Cold War Season Four introduced a range of new content. New maps, weapons, and Zombies content debuted for players to enjoy. Although the mid-season update has yet to launch, players are already turning their attention to Season Five. Since the beginning of the game, fan-favorite maps have been commonplace in Black Ops Cold War. Players have been able to experience a 1980’s version of Nuketown, Raid, and more. According to a new leak, it appears that the creation of remastered maps is not stopping any time soon. Apparently, the maps Yemen and Plaza are next on the list for Black Ops Cold War.

The prominent Call of Duty leaker known as TheMW2Ghost, stated that we should see Yemen and/or Plaza in Black Ops Cold War Season Five. These maps first featured in Call of Duty: Black Ops II. If you have not experienced either in some time, the addition of these maps will definitely give you the feeling of nostalgia.

Taking us back to Yemen and Plaza

It would not be unrealistic for Yemen and Plaza to make it into Black Ops Cold War. Already, players have been hopping into their favorite modes on Call of Duty: Black Ops II maps. In addition, Black Ops II is the canon for the current storyline.

At the time of writing, it is unknown if Yemen and Plaza will definitely arrive in Black Ops Cold War. Without confirmation from Activision or Treyarch, we will not know for certain. It’s also possible that only one of these maps will feature in the game in the next season. Either way, it will be interesting to see if even more remastered maps arrive in the future. There is no doubt that Call of Duty fans will welcome more classic maps. At this rate, we may end up feeling like we are playing Black Ops II remastered if the developers keep going. 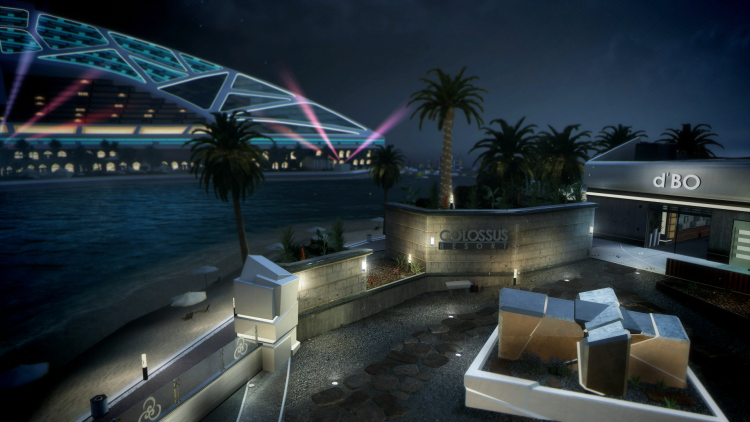