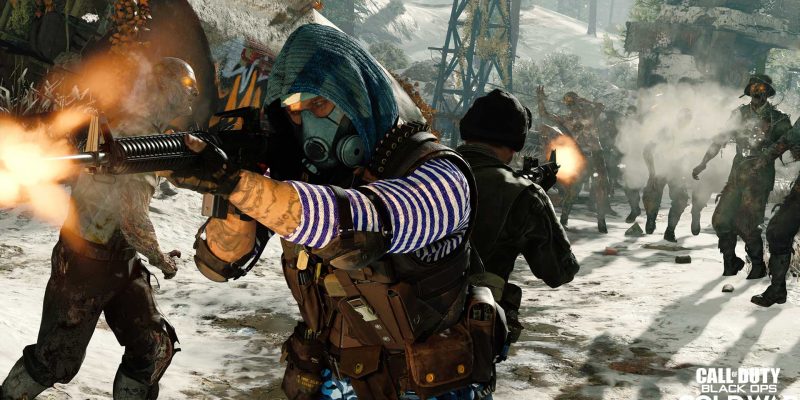 Call of Duty: Black Ops Cold War Zombies recently received a brand new game mode with the release of the mid-season update. The Cranked game mode has featured in multiple previous Call of Duty titles as a multiplayer mode. Now it has been released into Zombies, providing a new twist to the latest installment. Once you earn your first kill, a 30-second timer will begin which requires you to get kills to reset your timer. However, if your timer hits zero, you will inevitably blow up. As you progress through the match in Cranked Zombies, the zombies will spawn quicker and the timer will reduce. Therefore, if you are familiar with Cranked in multiplayer, you will have to play this mode slightly different in the Black Ops Cold War version of Zombies.

When playing Cranked in multiplayer, you need to frantically search for your kills. Similarly in Zombies, you want to quickly line up and kill as many zombies as possible. However, when playing the Cranked mode in Zombies, it can be useful to pace your kills instead. Ultimately, this will allow you to have better control of your countdown timer. There are various ways in which you can ensure you are making the most of your resources to stay alive for as long as possible.

While playing Zombies, there are many power-ups to assist your gameplay. Black Ops Cold War Zombies includes the addition of a new Cranked timer power up, exclusive to the mode. Once picked up, this will stop your Cranked countdown timer for 15 seconds. This can prove to be crucial if you are close to exploding. Alternately, it can give you a breather if you want to spend some time upgrading your weapons or armor.

Next, speed is one of the most important features in the Zombies Cranked mode. With that being said, you may find that your best weapon of choice to be a submachine gun. In addition, you need to be able to quickly reload your weapon as you are constantly at risk of being swarmed by too many zombies. To combat this, you can add a fast magazine to your weapon. Moreover, investing in key perks can help your movement and reload speed. These perks are Speed Cola and Stamin Up. Speed Cola cuts reload times in half, while Stamin Up increases movement speed. 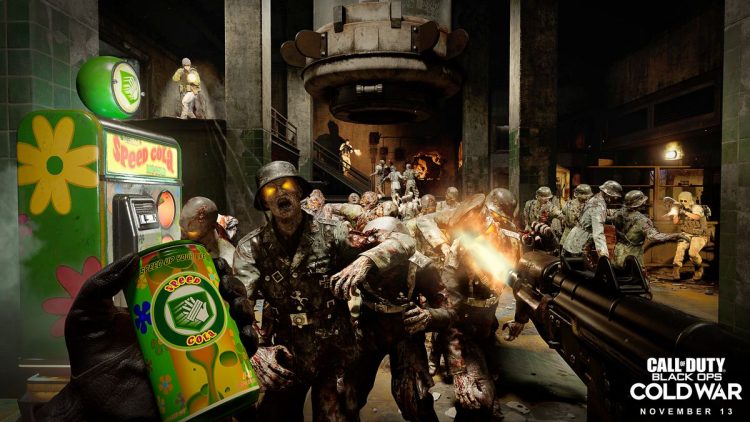 Making use of ammunition modifications via the Pack-a-Punch machine can also prove to be game changing. In particular, the brain rot option turns enemy zombies into friendly helpers. When the brain rot zombie gets a kill, it will contribute to your timer reset. This can be useful when you are reloading or travelling to another area of the map.

Up until now, the Zombies game mode lacked the addition of new content. There is no doubt that Zombies fans will welcome the new mode. Also, Treyarch announced a new Zombies map named Firebase Z. Here, you will be able to experience the next part of the Dark Aether story. The new map is set to release on February 4.